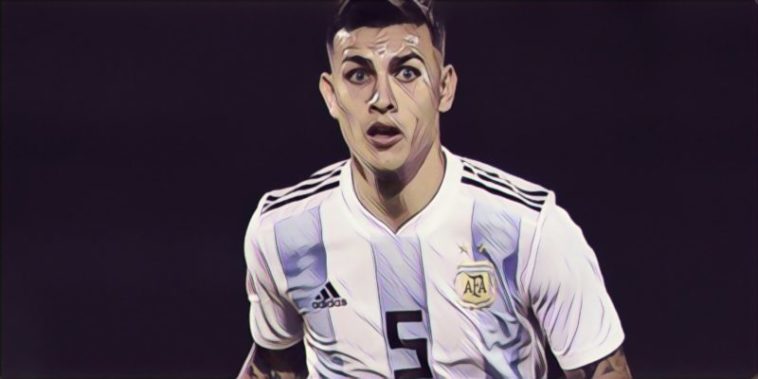 Chelsea have missed out on the signing on Leandro Parades, with PSG announcing that they have completed a deal to take him to the French capital.

The West London club have been linked with a move for the Argentina international midfielder was seen as a replacement for Cesc Fabregas, who completed a move to struggling French side Monaco earlier this month.

Reports in recent weeks have claimed that Chelsea tabled a bid worth around £27 million to bring the 24-year-old to Stamford Bridge, despite Maurizio Sarri having an abundance of midfield options at his disposal.

It is thought that Paredes was being eyed as an alternative to £57 million summer signing, Jorginho, who has seen his impressive early season form evaporate of late.

However, the midfielder has decided against a move to the Premier League, swapping Russian outfit Zenit St. Petersburg for French champions Paris Saint-Germain, believed to be worth in the region of £35m.

Chelsea have also been linked with Cagliari midfielder Nicolo Barella, although recent speculation has suggested that they could face competition from Manchester United.