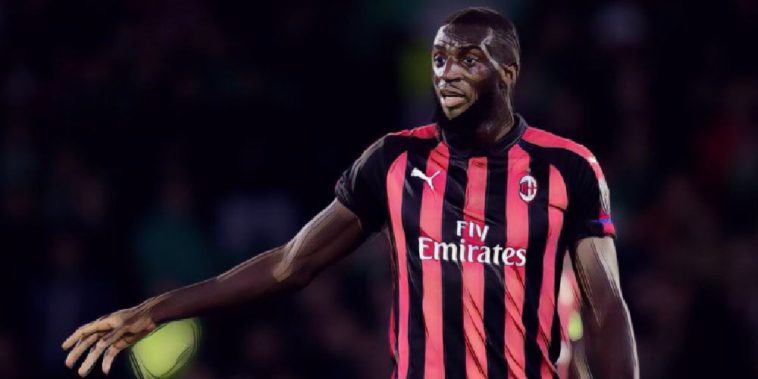 Chelsea midfielder Tiemoue Bakayoko has admitted that he wants to stay at AC Milan following the conclusion of his loan spell at the San Siro.

Bakayoko made a £40 million move to Stamford Bridge back in the summer of 2017, with the Chelsea faithful having high hopes that he could replicate the fine form he showed in Monaco’s title-winning campaign in the previous season.

However, his time in the Premier League was somewhat of a disaster, and he was duly loaned out to AC Milan last summer, although he was publicly slated by Milan coach Gennaro Gattuso in the early weeks of the Serie A season for his poor performances.

However, his performances have improved of late and he is now a regular starter in the Milan midfield, with the Frenchman admitting that he would like to stay with the Rossoneri beyond the end of his current loan spell.

“I heard what Leonardo said, but I’m not in a position to be able to talk about it. It’s a matter for Milan and Chelsea,” Bakayoko told Corriere dello Sport.

“Staying at Milan is my dream, the only thought in my mind, but I have a contract with Chelsea. I just want to finish the season in fourth place, then we’ll think about it.”