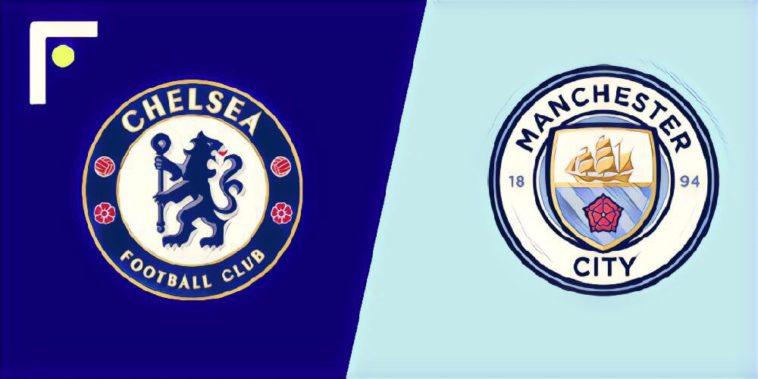 It’s the big game of the weekend as two of the Premier League’s best ever sides go head to head in the game which has been dubbed, ‘El Cashico’

It was all going so well for Maurizio Sarri’s Chelsea, who had remained as one of three Premier League sides to make an unbeaten start to the season after 12 games. However, in their last three, the Blues have been beaten by Spurs and Wolves, as well as edging past struggling Fulham.

Jorginho had been the lynchpin of Chelsea’s midfield, with the Italian dictating play in the middle of the pitch. However, in recent outings, opponents have targeted the former Napoli man, and its likely that tactical mastermind Pep Guardiola will do the same against the player that he coveted in the summer.

We are running out of superlatives for Man City over the course of the last 18 months or so, however, their performance against Watford in midweek will give some Premier League sides a glimmer of hope as Javi Gracia’s side managed to muster 11 shots towards the Citizens goal, with seven being on target.

Of course it is! You can watch this belter of a clash on BT Sport 1.