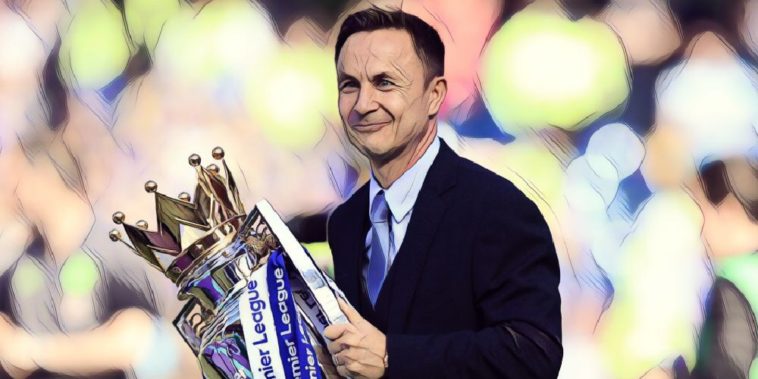 Chelsea legend Dennis Wise has tipped Arsenal to go all the way in the Europa League, providing of course they get through their semi final tie against Atletico Madrid.

The Gunners edged through their quarter final tie against CSKA Moscow on Thursday after the Russian side scored two goals to put them within a goal of qualification. However, Arsene Wenger’s side secured their place in the last four thanks to late goals from Danny Welbeck and Aaron Ramsey.

They were drawn against tournament favourites Atletico Madrid in the semi finals, but speaking to Sky Sports’ Debate programme, Wise said that Arsenal have what it takes to follow in Manchester United’s footsteps by winning the trophy and securing their place in next season’s Champions League.

“If they [Arsenal] get past Atletico I think they have a really good chance of winning this,” said Wise

“Everyone at the start of it would’ve picked Arsenal out and said they were the team to beat and they have been. But they shook a little bit the other day [against CSKA] and there was a little bit of a sticky period.

“That’s Arsenal for you. On their day they can go and play exceptionally well.”