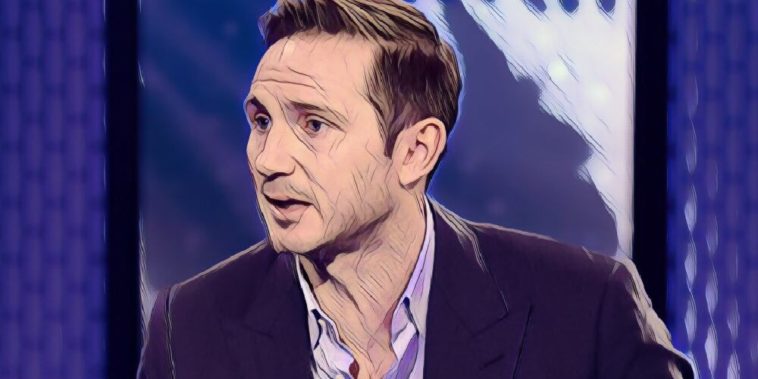 Former Chelsea midfielder Frank Lampard has hailed the impact of Liverpool star Mohamed Salah, after the talented attacker once again put in a match winning performance during the Reds 5-2 Champions League victory over his former club Roma last night at Anfield.

The 25-year-old scored two brilliantly taken goals and laid on two perfectly weighted assists to take his total for the season to an incredible 43 goals and 11 assists.

Lampard and Salah were of course team-mates at Chelsea between 2014-2016 and the former England international has paid tribute to his one time colleagues form this season, and predicted that he may well be on his way to reaching the level of superstars like Lionel Messi and Cristiano Ronaldo.

“What he’s done is so extreme and incredible,” Lampard told BT Sport.

“He’s been at Chelsea obviously but didn’t play much, but to come to this league, the most competitive league in the world, and to achieve the numbers and the quality he’s done, that’s why he won PFA Player of the Year.”

“He’s given them a new-found confidence that they can actually perform at this level and go an win this Champions League.”

“Individually what he has brought to the club this year, he deserves every single accolade.”

“He’s put himself up there with the very best.”

“I’m not comparing him to Cristiano Ronaldo or Lionel Messi, that’s ridiculous for anyone probably, but he is certainly putting himself up towards that bracket.”

“If he keeps in that form then we will comfortably talk about him like that.”