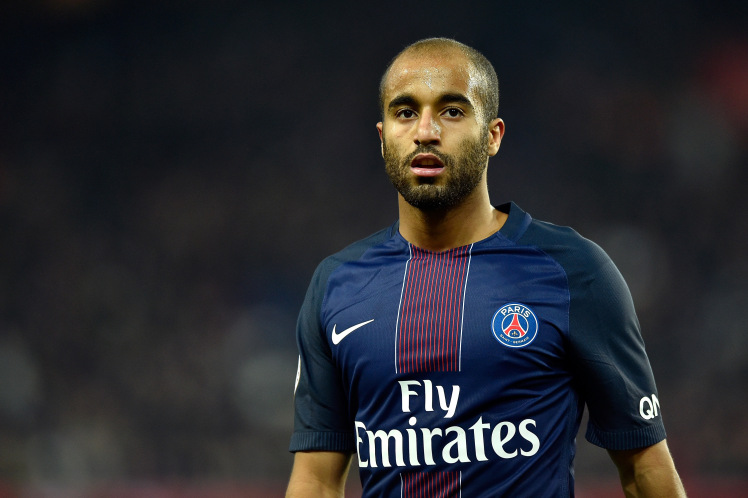 Chelsea have joined Liverpool in the race to sign Paris Saint-Germain attacker, Lucas Moura. The Brazilian has been pushed out of the first team picture at the Parc des Princes following the arrival of Neymar and Kylian Mbappe in the summer.

With Edinson Cavani, Angel Di Maria, and Julian Draxler all battling for places in the front three, Lucas has found his opportunities with the big spending French side limited this season.

Liverpool have previously been linked with having an interest in the 25-year-old, and reports over the weekend suggest that Chelsea have now joined the race.

Lucas moved to the French capital back in 2012, choosing PSG over Sir Alex Ferguson’s Manchester United side at the time. During his time in France, he has made 212 appearances for the club, scoring 44 goals. However, he is yet to start a game in Ligue 1 this season, playing 72 minutes of league football, prompting speculation of his departure.

It is claimed that a fee of around £25m could be enough to tempt PSG to sell.

If Chelsea do land the Brazilian, it could pave the way for his compatriot, Willian, to leave the club. He has been linked with a move to the Chinese Super League while Manchester United could rekindle their long standing interest.