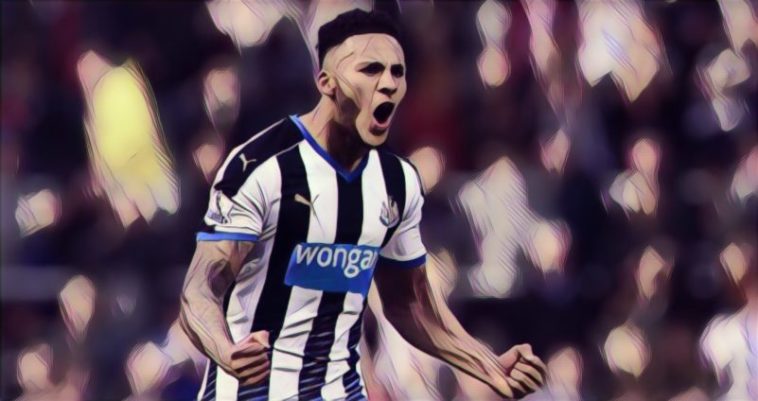 According to reports in the Evening Standard  The Blues have been minoring the talented centre-back since 2016, and are eager to sign defensive reinforcements during the next transfer window.

Lascelles is highly rated by Newcastle boss Rafa Benitez, with the experienced Spanish coach making him his captain last season.

The 24-year-old has repaid his managers faith with a string of impressive displays this season, and many observers have been hugely impressed by not just his defensive strength, but also his leadership abilities.

Newcastle handed him a six-year-deal recently, as they see him as a key part of the club’s future. However, Lascelles is said to be extremely close to Benitez. Therefore, if his manager decides to leave the club if Amanda Staveley’s proposed takeover from current owner Mike Ashley fails, the player may well decide to follow suit.

Chelsea are eager to reduce the age of their central defensive options, with Gary Cahill and David Luiz both over 30. The Blues are also said to be eager to add more English players to their squad.