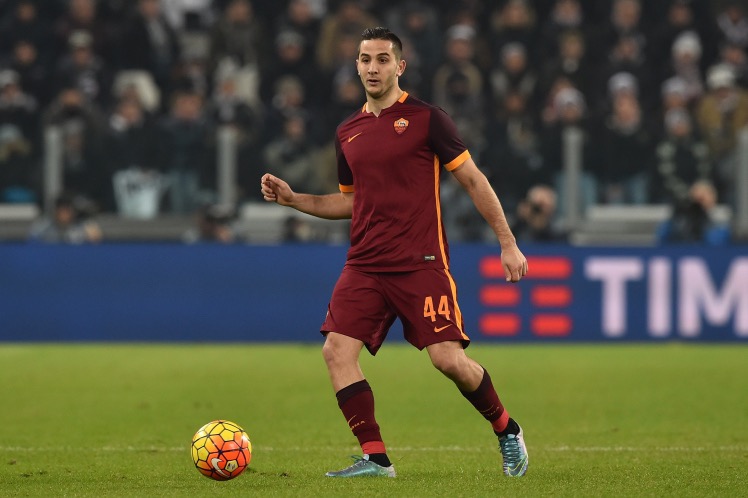 Chelsea have hijacked the transfer of Kostas Manolas from Roma to Zenit St Petersburg.

The Greek defender has agreed a transfer to the Russian club this summer, and was due to arrive in St Petersburg on Wednesday to complete a medical and finalise the details of the £26m transfer.

However Chelsea are believed to have contacted the player to declare their interest in signing him, after holding and interest in him for the last two summers.

Manolas never turned up in Russia for his medical, something which has left former Manchester City manager Roberto Mancini furious.

Chelsea are desperate to add numbers to their defensive ranks this summer, and have been left frustrated in their pursuits of Virgil van Dijk and Leonardo Bonucci. John Terry has already left the club, Nathan Ake has re-signed for Bournemouth while Kurt Zouma has been linked with a move away on loan.

This isn’t the first time Chelsea have hijacked a deal at the last moments. You may remember that the Blues controversially signed Willian from Shakhtar Donetsk back in 2014 after the Brazilian already completed a medical with Tottenham.

Would signing Kosta Manolas be good business for the Blues? Leave us your thoughts below.