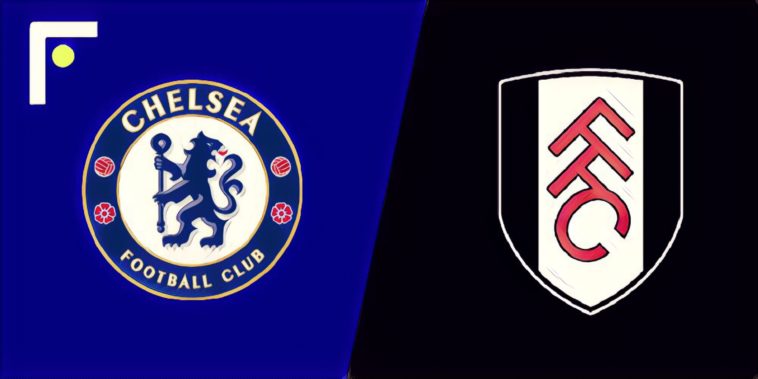 The Blues had been one of the form sides in Europe going into last weekends round of fixtures, but saw their unbeaten run come to an end at the hands of Spurs.

Maurizio Sarri’s side seem to have been worked out with Manchester United, Everton and Spurs both marking midfield metronome Jorginho out of their respective games, games that Chelsea have not won.

Eden Hazard could be the key man, with the Belgian having scored seven and assisted four in the league this season, although he missed Thursday’s game against PAOK in the Europa League.

If this game was last week, then this segment would have absolutely slated Slavisa Jokanovic’s side, who were rock bottom of the Premier League after an atrocious run of form.

However, as so often happens, Fulham benefited from a change in manager, as Claudio Ranieri steered the West London side to a 3-2 victory over Southampton.

The main man for Fulham will of course be Aleksandar Mitrovic, who despite the Cottagers woes, has netted seven goals in 13 appearances this season.

What channel is Chelsea v Fulham on?