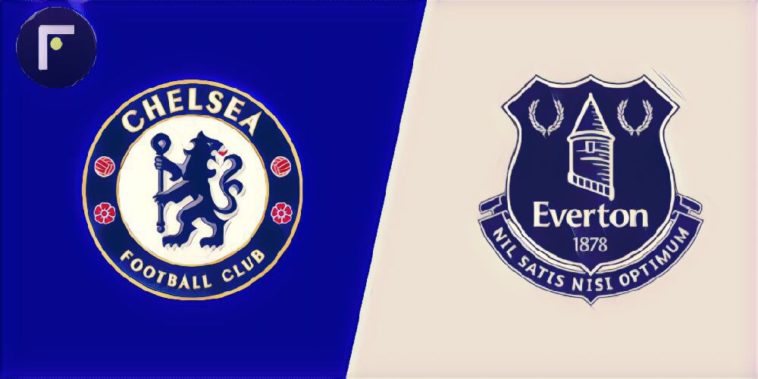 Chelsea put their unbeaten record to the test once more as Everton take a trip down the M6 to West London. Here is our preview and match prediction

While we expected Maurizio Sarri to improve the football on offer at Stamford Bridge, very few would have predicted that the Blues would still be unbeaten after 11 Premier League games. However, that it exactly how it is, and Sarri’s side currently sit in second place, wedged between pre-season title favourites Man City and Liverpool

The danger man for Chelsea is of course Eden Hazard, while Alvaro Morata has rediscovered his goal scoring touch of late, scoring four in his last four league outings.

Everton are slowly starting to find their feet under Marco Silva, and have moved up to ninth in the league thanks to their comfortable 3-1 win over Brighton last time out.

£40 million summer signing Richarlison has been the key for the Toffees so far this season, scoring six goals in just nine Premier League games, while Gylfi Sigurdsson has scored five as well as assisting two.

Kurt Zouma is of course ineligible to play against his parent club, meaning Yerry Mina could make his first start of the season after his big money move from Barcelona.

What channel is Chelsea v Everton on?

Viewers in the UK and Ireland can watch the game live on Sky Sports Premier League.

Everton failed to get anything out of their two games against the ‘big six’ so far this season, losing 2-0 to Arsenal and 2-1 to Manchester United. With Chelsea being in such a rich vein of form, its hard to look past them in this one either, with the bookmakers pricing them at 9/25.

However, Chelsea have just returned from an arduous trip to Belarus on Thursday night for their Europa League win over BATE Borisov, and freshness could be an issue, meaning a draw at 15/4 could be an interesting bet.