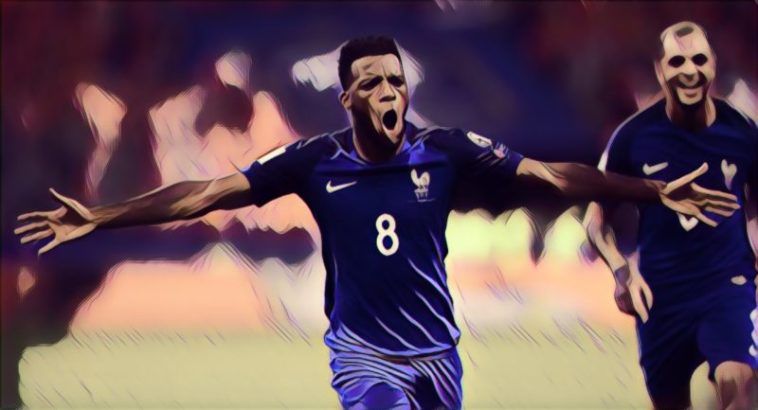 Chelsea have joined Arsenal and Liverpool in the race for Monaco star Thomas Lemar, according to report in the Daily Mail.

Antonio Conte has urged his club to invest heavily in January and the Stamford Bridge outfit are expected to bid £80 million for the France international next month.

Arsenal and Liverpool both came close to signing the player near the end of the summer transfer window, although a move failed to materialise.

Lemar, is a pacey and skilful left-midfielder and was one of the stars of Monaco’s impressive run to the Champions League semi-final last season. He is expected to be one of the key men in France’s World Cup side this summer, and although his form – much like his clubs – has tailed off a bit from the heights of last season, he definitely has the potential to become a world-class player.

Exactly which one of the three Premier League rivals are able to get this one over the line remains to be seen, but one thing is for sure, let’s hope we get to see the talented attacker in the English top-flight sooner rather than later.