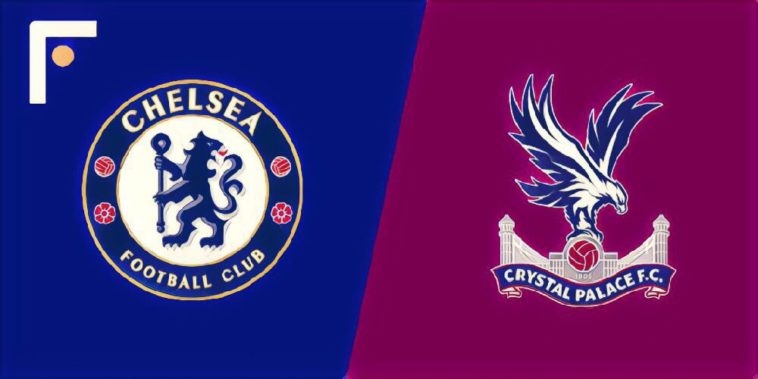 Chelsea put their unbeaten record to the test once more as Crystal Palace take the trip across London for Sunday’s Premier League fixture. Here is our preview and match prediction

The Blues go into the game with only two wins in their last five, but still remain unbeaten so far in the Premier League, and sit just two points behind leaders Man City and Liverpool.

The key player is of course, Eden Hazard, who has found the net on seven occasions so far this season, as well as laying on three assists. He has been out of action for the last couple of games due to a back injury, although his teammates showed they can fill the void with an impressive 4-0 win over Burnley last time out.

A far from impressive start to the season for the Eagles, who have picked up just eight points, and once again seem reliant on Wilf Zaha. They are just three points above the drop zone in 14th place.

The biggest question on every Chelsea fans lips is ‘Is Eden Hazard fit?’ Well, Maurizio Sarri confirmed yesterday that the Blues’ number 10 could return to action, but may be forced to start the game from the bench following the back injury picked up against Manchester United a fortnight ago. Elsewhere, Olivier Giroud is still a doubt.

As for Crystal Palace, Joel Ward, Scott Dann and Christian Benteke are ruled out.

What channel is Chelsea v Crystal Palace on?

Viewers in the UK and Ireland can watch the game live on Sky Sports Premier League and Sky Sports Main Event.

The bookies only fancy one team in this one, with Chelsea being priced at 1/4, with Crystal Palace not being given a chance at 12/1.

If you fancy there to be plenty of goals, maybe a flutter in the Over 3.5 goals market is for you at 13/10.