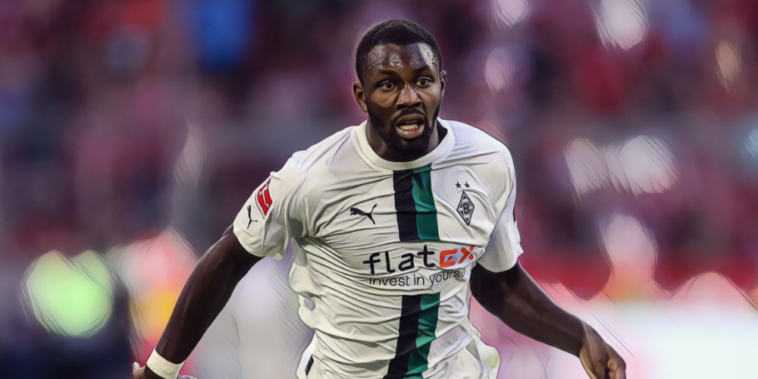 Chelsea will continue negotiations with Borussia Monchengladbach over a deal for Marcus Thuram.

Graham Potter’s side have been active in the winter window so far with four new arrivals, after Joao Felix completed his loan move from Atletico Madrid this week.

Fabrizio Romano is reporting that the deal for Felix has not impacted Chelsea’s interest in Thuram, who is out of contract at the end of the season.

Monchengladbach are understood to be prepared to allow the forward to leave this month in order to prevent his departure on a free transfer.

João Félix deal will not change Chelsea plans as negotiations will continue for Marcus Thuram as revealed last week and also other targes — in different positions. 🚨🔵 #CFC

Thuram has been in excellent form for the German side this season and has scored ten goals in 15 Bundesliga appearances. He trails only RB Leipzig’s Christopher Nkunku, who has agreed a summer move to Chelsea, for goals in Germany’s top flight this season.

His form earned the 25-year-old a call up to the France squad for the 2022 World Cup in Qatar, where he featured five times as a substitute as the French reached the final.

Inter Milan have also been linked with a move for Thuram, who could choose to remain at Monchengladbach and assess his options as a free agent this summer.