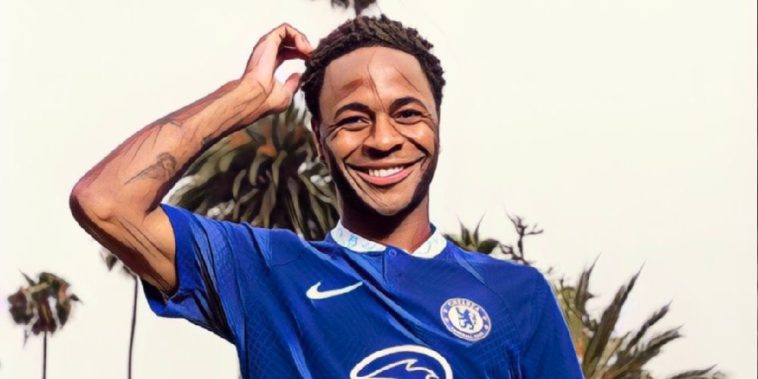 Chelsea have confirmed the signing of Raheem Sterling from Manchester City, with the winger signing a five-year contract at Stamford Bridge with the option of an additional year.

Sterling becomes Chelsea’s first major signing of the summer after agreeing a £45m move to the west Londoners, having expressed a desire to leave Pep Guardiola’s side this summer.

The 27-year-old had entered the final season of his contract at the Premier League champions and had been keen to depart after a reduced role last season, making just 23 league starts.

Sterling emerged as the leading transfer target for Thomas Tuchel, as the Blues look to increase their goal threat ahead of next season.

Tuchel has outlined a plan for a more mobile and fluid front three after allowing Romelu Lukaku to leave on loan for Inter Milan, with Sterling – who scored 131 goals across seven seasons at City – adding goals and tactical flexibility to the Chelsea side.

Speaking to the club website after completing his move, Sterling was delighted to return to London and excited to work under the Blues boss.

“First and foremost, it’s a pleasure to be here,” said Sterling. “I’ve obviously achieved a lot in my career so far, but there is still so much more to achieve and I’m really looking forward to doing that in a Chelsea shirt, under Thomas’ management.

“London is my home and where it all started for me, and it’s amazing I now have the opportunity to play in front of friends and family week in, week out at Stamford Bridge. I’m really looking forward to meeting the fans there soon.

“I can’t wait to get going now and continue to do my talking on the pitch.”

Sterling made 339 appearances in all competitions for City and won four Premier League titles among his major honours at the Etihad.