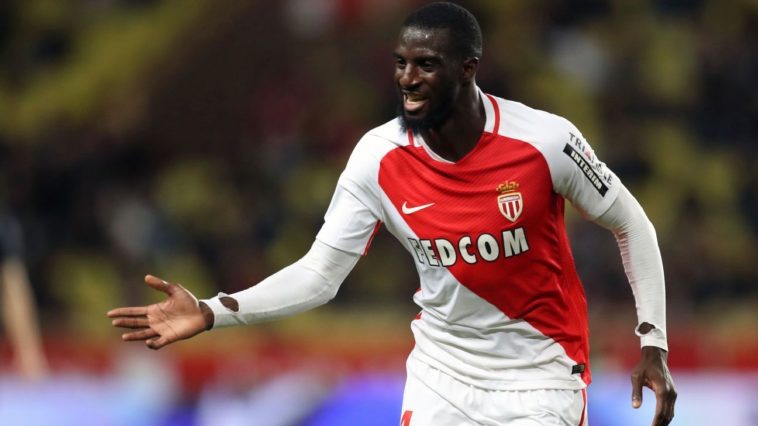 Chelsea are close to completing the £35 million signing of Tiemoue Bakayoko according to reports in France.

French publication L’Equipe claim that the Premier League champions are close to signing the Monaco midfielder this summer as Antonio Conte looks to strengthen almost every department of his squad.

Chelsea won the Premier League at a canter last season with no European football to distract them, however with Champions League football back at Stamford Bridge next season, Conte knows he needs to add more depth to his squad.

Chelsea have apparently been in negotiations with Monaco regarding the future of Bakayoko for around a month, and seem to be closing in on a conclusion to the deal.

A potential move for the 23-year-old could signal yet another departure from Stamford Bridge for Chelsea midfielder Nemanja Matic.

The Serbian has been linked with a move to Manchester United, where he would be reunited with former Chelsea boss José Mourinho. Mourinho re-signed the midfielder from Benfica just three years ago, and is looking to strengthen his midfield at Old Trafford in order to get the best out of current world record signing Paul Pogba.

Monaco have already signed a potential replacement for Bakayoko, having completed the £7million signing of Soualiho Meite from Zulte Waregem in Belgium.