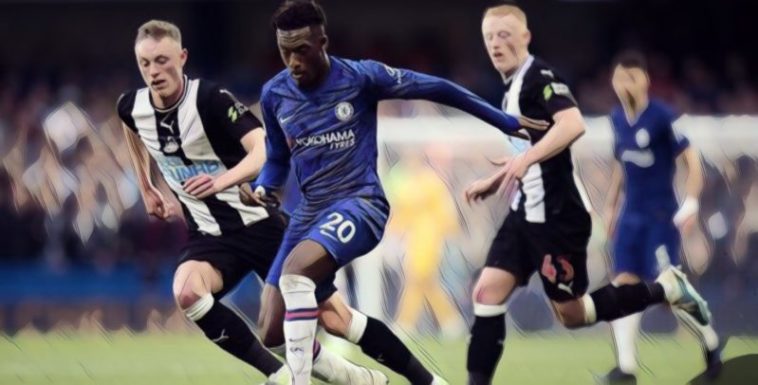 The England international was strongly linked with a move to the Bundesliga champions last season as uncertainty surrounded his long-term future at Stamford Bridge, with the teenager handing in a transfer request at the club in January amid several rejected bids from the German giants.

The 19-year-old has since signed a new deal committing his future to Chelsea, though he has admitted that he strongly considered the possibility of leaving the Premier League over concerns over his playing time under former manager Maurizio Sarri last season.

“There were times last year where I felt a bit of frustration or times when I wanted to play more because I love the game.

“I was thinking, ‘What happens if I do that?’ But at the same time, I thought to myself, ‘This is the club that I’ve been at and this is where I want to become a key player’.

“I made the right decision to stay at Chelsea. I’ve been there all my life and I’ve loved the club from day one.

“Obviously, the academy boys who have come through are playing loads of games and I’m happy to be around them. Now I just want to keep working hard for the team and achieve something with the club.”

The winger admitted that Frank Lampard was a key factor in his decision to stay, and when asked how many conversations he had with the Chelsea boss before agreeing to sign, he replied: “One.

“I can’t say exactly what he said but he just said he believes in me, he wants me to work hard and if I believe in myself then he believes in me and things will go well for me at this club.

“He wants me to play for him. They were encouraging signs for me that you want to hear from a manager, that he believes in you and he has faith in you, that you can become a good player and achieve a lot of stuff at the club.