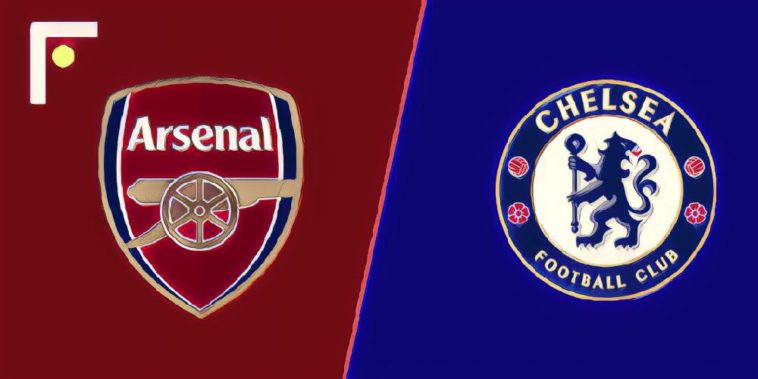 Premier League fans are in for a treat on May 29 when fierce London rivals Chelsea and Arsenal meet in the final of the Europa League in Baku.

Both sides have enjoyed up and down seasons domestically, although each have made it through to the final of Europe’s second most prestigious competition relatively comfortably. For those of you who like a battle with the bookies and Free Bet Info, we have put together a preview of what we see to be the best odds on offer ahead of this mouthwatering clash.

While Chelsea go into the game as favourites at 11/8, we reckon it would take a brave man to bet against an Unai Emery side in the Europa League. Despite only being 47-years-old, the Spanish coach is the joint most successful manager in UEFA Cup/EL history, having won the competition three times between 2014-2016 with Sevilla.

It’s been a strange season for Maurizio Sarri since he took over at Stamford Bridge from Antonio Conte last summer. On paper at least his time in west London has been a relative success, having finished third in the league and guided Chelsea to two cup finals. However, his previously lauded ‘Sarri-Ball’ style of play has gone down like a lead balloon with the Blues supporters and many believe he will be sacked after this fixture regardless of the result.

Both sides won their respective home games when they faced each other in the Premier League this season, so it may well be a tight affair in the capital city of Azerbaijan. But we’re going to go for an Arsenal win, as they simply need to win the game more than their opponents in order to qualify for next seasons Champions League.

Both of these teams have shown themselves to be a bit dodgy at the back and are jam-packed with attacking talent, so we’re expecting a hugely entertaining game with plenty of goals.

Chelsea beat Arsenal 3-2 way back in August in an enthralling encounter at Stamford Bridge, that honestly could have ended up as a 10-10 draw, and we’re hoping for more of the same.

Our only real concern with backing Arsenal to win is Chelsea’s mercurial playmaker Eden Hazard. The brilliant Belgian will be by far the best player from either side on the Baku pitch, and when you add in the extra spice that many expect this game to be his last for the Blues before swapping Stamford Bridge for Real Madrid this summer, it seems written in the stars that the 28-year-old will find the onion bag.

Bonus Bet – Penalty to be awarded in game 5/2

So often big finals are decided because of mistakes and contentious decisions, and we just have a feeling that the referee will be pointing to the spot at some stage in this game.

Arsenal’s centre-back Shkodran Mustafi and Chelsea defender David Luiz have both proven themselves to be somewhat erratic at times and with players like this on the pitch, a pen being awarded always seems like a decent bet.