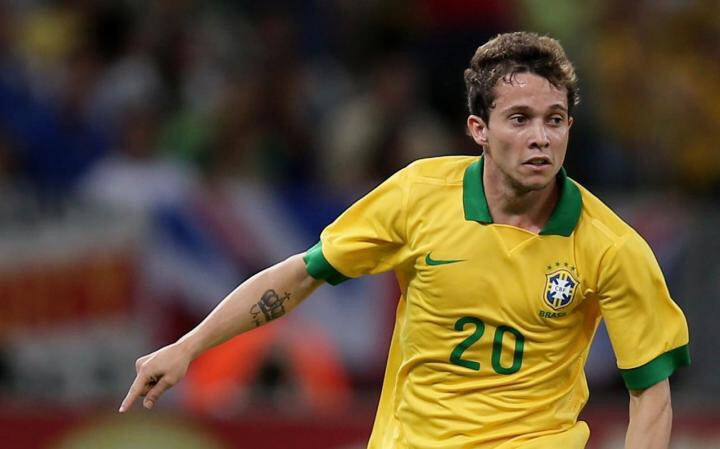 Chelsea, Arsenal and Liverpool are keeping tabs on Brazilian winger Bernard according to reports in Brazil.

The 25-year-old has been linked with a move back to Brazil, with Palmeiras believed to be interested in signing him. However, the report at UOL claims that the Brazilian club would struggle to pay the €13m price tag. In addition to Palmeiras difficulties in meeting the asking price, Bernard is believed not to be wanting to return to his home land, with his preference being to stay in Europe.

It is claimed that Chelsea, Arsenal and Liverpool are just three of the clubs that are keeping an eye on him, after some impressive displays for current club Shakhtar Donetsk.

Bernard has just seven months remaining on his current deal with the Ukrainian side, and would be allowed to sign a pre contract agreement from January onwards ahead of a potential free transfer. Alternatively, Shakhtar could cash in on the forward in a cut price deal.

The Brazilian moved to Europe back in 2013, since making 121 appearances and scoring 18 goals for the reigning Ukrainian Champions.

Potential suitors will have an opportunity to watch Bernard against Manchester City on the 6th December, as the pair meet for their sixth and final Champions League group game in Lviv, Ukraine.