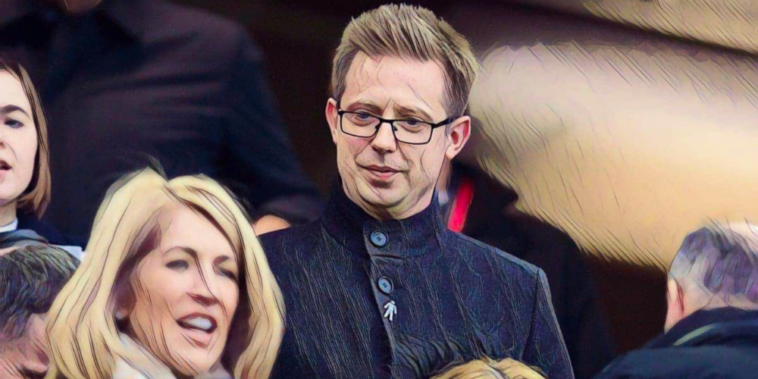 Chelsea and Manchester United are interested in recruiting Michael Edwards, the sporting director behind the recent success at Liverpool.

Edwards is due to leave Liverpool when his contract expires this summer and the Reds’ rivals are interested in adding the transfer specialist to their recruitment teams.

The 46-year-old has had a major role in Liverpool’s modern success, having first joined the Merseysiders from Tottenham as head of performance and analysis.

Across more than a decade at Anfield he has risen to a role as sporting director, in which he has overseen deals for transformative value signings including Mohamed Salah, Sadio Mane and Andy Robertson.

Edwards has also earned a reputation for his ability to recoup large fees for outgoing players, with the £142m sale of Philippe Coutinho to Barcelona a Premier League record.

He has also received significant fees for unwanted assets with the likes of Jordon Ibe (£15m), Dominic Solanke (£19m) and Rhian Brewster (£24m) among the club’s most notable sales.

Michael Edwards, the architect of Liverpool's recent successes in the transfer market, is being considered by #CFC and #MUFC to become their new sporting director ⚖️ pic.twitter.com/2nnR6vLSHz

The Daily Mail are reporting that Chelsea and Manchester United are keen to bring Edwards in, following his decision to leave Liverpool and hand over duties to Julian Ward.

Chelsea are in the midst of overhauling their hierarchy with chairman Bruce Buck and director Marina Granovskaia set to leave following Todd Boehly’s takeover.

Replacing Granovskaia will be an immediate priority for the west Londoners given her reputation as one of the savviest transfer operators in European football.

United are also understood to be interested in hiring Edwards, though his Liverpool links and the presence of John Murtough as director of football could complicate a potential deal.