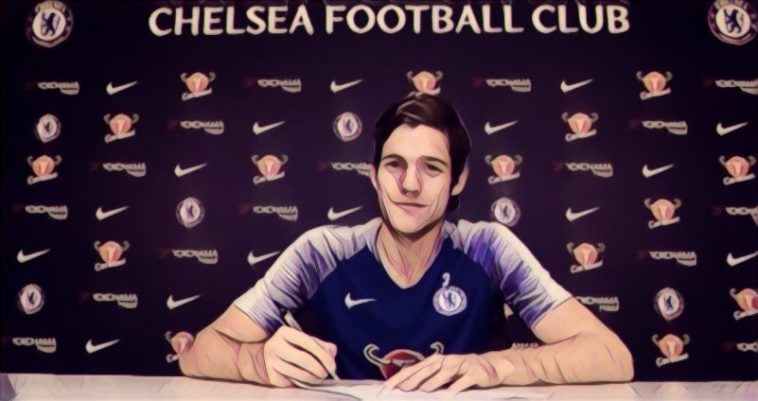 Chelsea left-back Marcos Alonso has signed a new long-term contract that will see him extend his stay at Stamford Bridge until 2023.

The Spain international joined the Chelsea in a £24 million deal from Serie A side Fiorentina in the summer of 2016 and won the Premier League in his first season in West London under former Blues boss Antonio Conte.

Alonso, 27, has established himself as one of Europe’s top attacking left-backs in recent years and no defender has contributed more goals or assists in the English top-flight since he moved to Stamford Bridge.

Speaking after the news of his new long-term deal was announced, Alonso revealed that he is eager to add to the Premier League and FA Cup medals he has already won with the Blues.

“It’s been a few months talking, but my intention was always to stay here,” Alonso told Chelsea’s official website.

“I am where I want to be, and I am very happy to have signed finally. The atmosphere here has always been very good.

“I am very happy with the players, the staff. The fans have also been very important for me to stay here. I always feel the love from them every game, home and away, and that is important for me as well.

“The ambitions for the club are also high which is important as well. I have been here two years, we have won two titles, and I am hungry for more. Here is where I want to win and want to keep improving.”