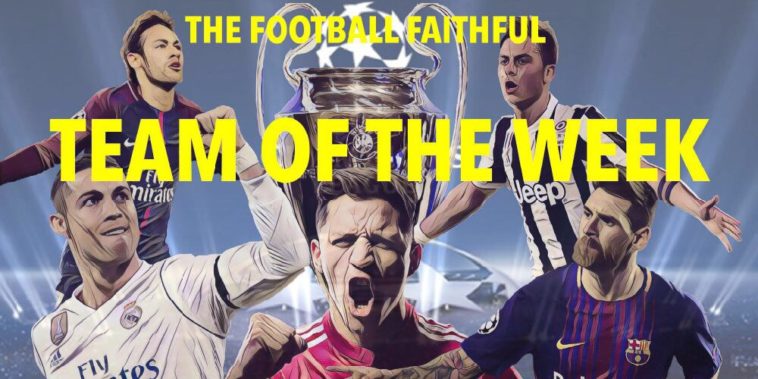 The Champions League returned with a bang this week, in fact was it a bang, or was it a nuclear explosion? Whatever it was, it was incredible!

With the second leg fixtures to come in less than a weeks time, here are the standout performers from the first leg of the quarter finals.

Not a great deal to do, saving both shots that came his way.

Excellent at the back, stopping Man City from scoring that vital away goal with 10 clearances, 7 blocks and 4 tackles.

Solid for Barcelona and even grabbed a crucial goal to make it 3-0 and take the tie away from Roma.

Really has strengthened Liverpool’s defence, and was an impenetrable wall for the Reds against Man City. 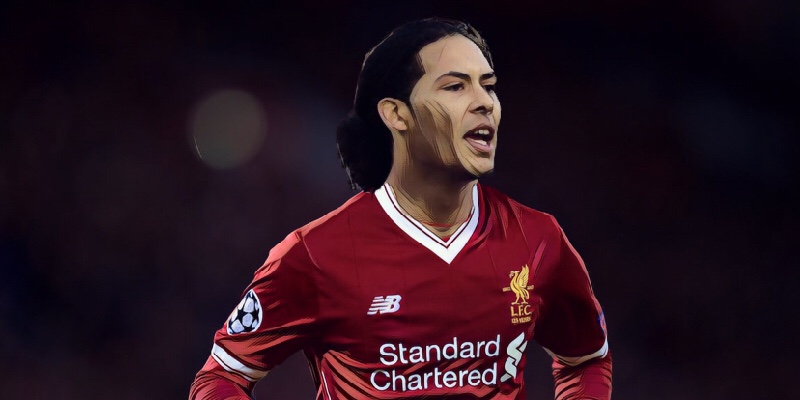 The conductor for Real Madrid, and while he didn’t score or assist, he was a creative force for Los Blancos.

Covered every blade of grass in the midfield for Barcelona, and even hit the woodwork.

Like Rakitic, was everywhere in midfield for Bayern, and even bagged a goal for the Bavarian side.

His form continues, grabbing a goal and an assist as Liverpool put Manchester City to the sword. 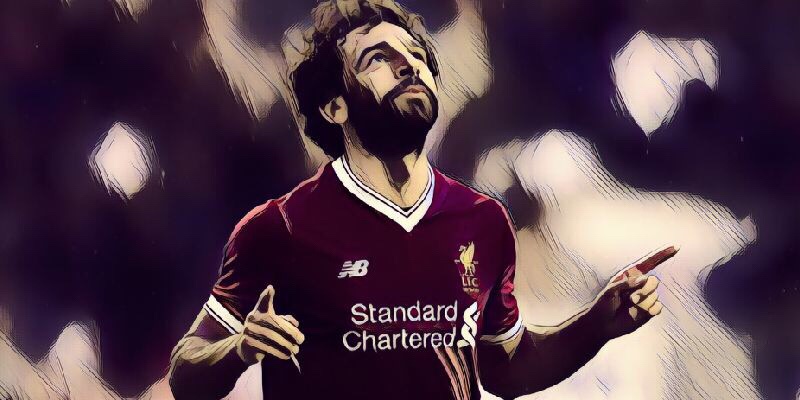 Simply incredible! Involved in all three Real Madrid, scoring two goals including an absolute screamer, and an assist, and even applauded by Juventus fans.

A good performance down the left from Mane, grabbing Liverpool’s third goal to take the game away from Man City.