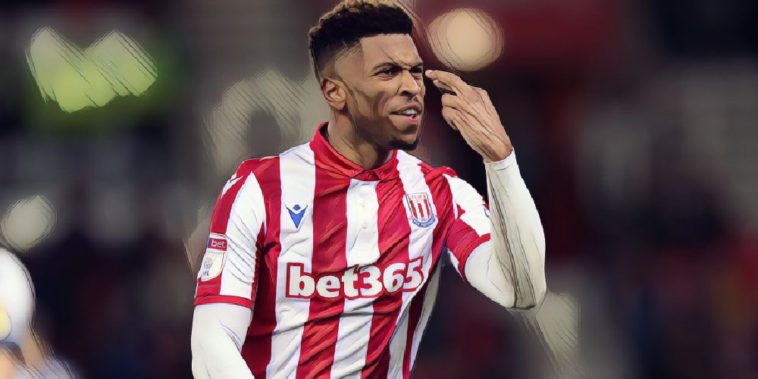 Celtic and Rangers are set to go ‘head to head’ in the race to sign Stoke’s Tyrese Campbell, the Old Firm rivals keen to sign the forward on a pre-contract agreement.

Campbell has entered the final months of his contract at the Championship side and is free to negotiate with rival sides over a potential free transfer, with the Scottish giants keen to secure a deal for the highly-rated prospect.

The 20-year-old, who is the son of former Arsenal and Everton striker, Kevin Campbell, has impressed since breaking into the first-team at the bet365 Stadium, scoring four goals in 17 appearances so far this season in England’s second-tier and attracting interest from a host of clubs.

According to Sky Sports, both Celtic and Rangers have expressed an interest in signing the player, with interested parties having to pay Stoke compensation due to his age – though this fee would be significantly lower for Scottish sides – around £400,000 – as opposed to the more significant numbers that clubs south of the border would have to pay.

Stoke are reportedly considering loaning out the player for the rest of the season, the club keen to secure additional fees for a player who looks unlikely to pen a new deal to remain at the Potters beyond the current campaign.