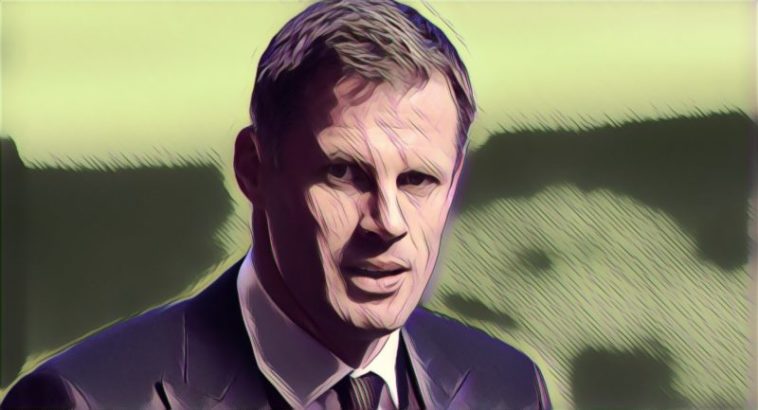 Former Liverpool defender Jamie Carragher has warned Chelsea that letting their Italian coach Antonio Conte leave Stamford Bridge at the end of the season would be a big mistake.

“I said at the start of the season before a ball was kicked that I’d be surprised if he was at Chelsea next season because he wasn’t shy in letting it be known that he wasn’t happy with the recruitment in the summer,”

“They’ve had great success changing managers, but for me I think it would be a mistake if Conte wasn’t in the hot seat next season.

“I think he’s brilliant. I think this season, you can’t compare what he’s done to Manchester City, it’s a bit of a freak.

“In a normal season, they’d probably be three or four points off the top like they are with (Manchester) United. The way he’s dealt with the (Diego) Costa situation, David Luiz this season, he takes no mess.

“He’s a proper top manager, I’d love to still see him there, but I’d be surprised if he is next season.”

Chelsea’s attempt to regain their Premier League title is all but over before xmas, although that is mostly down to the relentless brilliance of Pep Gaurdiola’s Man City side.

Conte and the Stamford Bridge board clashed during the summer over transfer targets, and most observers expect the former Juventus coach to leave the club at the end of the season.