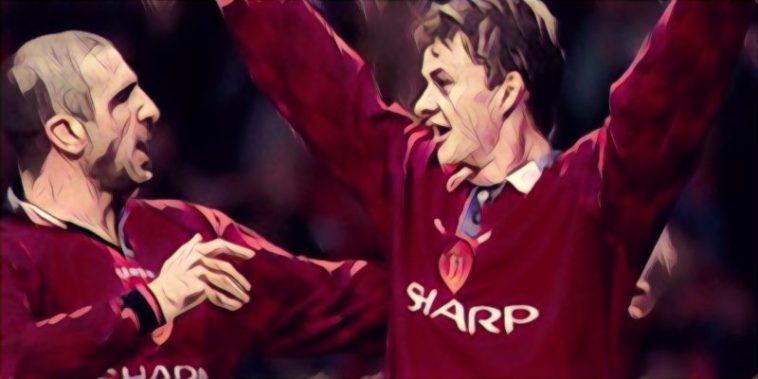 Manchester United legend Eric Cantona reckons Ole Gunnar Solskjaer has been so successful so far during his tenure as Red Devils boss because he understands the ‘soul,’ of the club.

Solskjaer has been nothing short of a revelation since taking over as caretaker manager from Jose Mourinho just before Christmas, winning 11 of his 13 games in all competitions.

Cantona is widely regarded as the signing that began Sir Alex Ferguson and United’s domination of the Premier League over a 20 year period, and the Frenchman admits he has been delighted to see his former teammate Solskjaer restore the attacking traditions the club is renowned for.

”He has got the soul of the club, and you feel that he has been inspired by Alex Ferguson. It’s like Johan Cruyff and Pep Guardiola in Barcelona – Ole Gunnar is the spiritual son of Alex Ferguson,” Cantona told Paddy Power.

”Not all players can become managers, but some of them can, and for me it’s important that at a club like Manchester United you have somebody who has the soul of the club, who understands the club from inside.

”So today, seeing United, I am so happy.”

Next up for Manchester United is of course the mouthwatering clash with arch-rivals Liverpool this afternoon at Old Trafford.