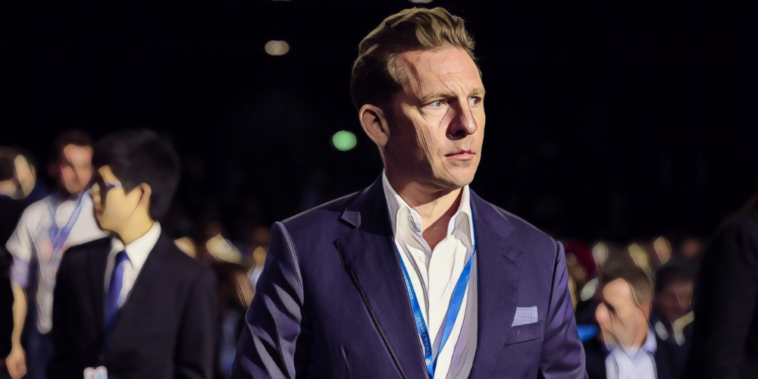 The 49-year-old property developer has expressed an interest in purchasing the club from Abramovich, who announced his intention to sell Chelsea in the wake of the scrutiny placed on the billionaire following Russia’s invasion of Ukraine.

Candy, a Chelsea fan, has held talks with American investors over forming a consortium to take over at Stamford Bridge and has confirmed he remains interested in a deal despite Thursday’s announcement of the UK government sanctions placed on Abramovich.

“We are examining the details of the announcement and we are still interested in making a bid,” a spokesperson for Candy told the Mail. “Clearly this is a time of great uncertainty for all Chelsea fans.”

Candy’s proposal is believed to include a redevelopment of Stamford Bridge, a project that will hope Chelsea become more self-sustainable in the post-Abramovich era.

Abramovich was one of seven Russian oligarchs who have had sanctions placed on them by ministers on Thursday, in a move that prohibits the 55-year-old from transactions with UK individuals and businesses, forcing his sale of the club to be placed on hold.

The terms of the emergency licence the government granted do not permit Chelsea to be sold, but consideration will be taken should an application be lodged for a new licence that allows a sale and change of ownership.

Abramovich is understood to have rejected an offer of around £2bn from an American group this week, with other offers remaining on the table. The finances from any sale – should it be permitted – will not go to Abramovich and the fees would be administered by government, with the money either frozen or donated to a Ukraine relief fund.