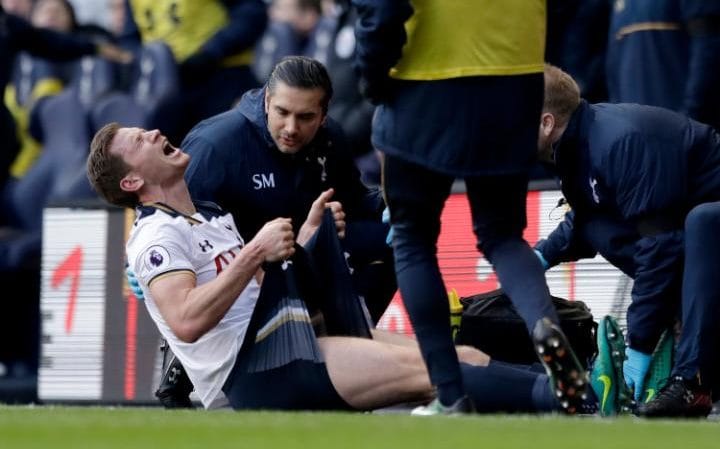 Jan Vertonghen recently joined a long list of major injury layoffs for Spurs this season. The unfortunate ankle ligament damage he suffered in the game against West Brom has sidelined the defender for 6-8 weeks . The main question from Spurs fans is how they will continue their flying form with an injury to yet another key player?

The full depth of the squad has been called upon for large parts of this season, with other notable misses such as Toby Alderweireld and Harry Kane. Vertonghen has long since gone under the radar  since Alderweireld arrived at the club in the summer of 2015. However he remains one of the top 5 centre backs in the Premier League and was a key reason as to why Spurs had the best defensive record in the 2015/16 season. This season it is evident that the Belgian defender has improved himself further, keeping the defensive stability which has proved to be  major plus, conceding 14 goals in 21 league games this season.

At the age of 29, Vertonghen seems to be at the very peak of his powers at centre back and has further excelled himself in the three at the back system. This has allowed him to bring the ball out from the back with great success and play to his strengths.  This has shown Pep Guardiola what he thought he’d bought with the £50m fee for John Stones. There is absolutely no doubting that Vertonghen is going to be a big miss for Spurs, however there is no reason for panic and I expect Spurs to continue pushing for the title.

Pochettino can use his squad and personnel to come into the team and cover, which should keep the momentum going in the league to fill the gaps.  Pochettino does have options that can come in and cover for Vertonghen whilst he is on the sidelines. Kevin Wimmer is the obvious ‘go to’ replacement as he performed so well last season when Vertonghen was injured. Wimmer is a very underrated defender and Spurs fans have been very surprised by the constant speculation about his future. Ben Davies is another option that could come in and replace Vertonghen as one of the centre halves. Davies was a vital part of the Welsh team that made it so far in the European Championships last summer, and early signs have shown his ability to run beyond Rose and advance Spurs up the pitch to be a crucial asset to break down lower league opposition. 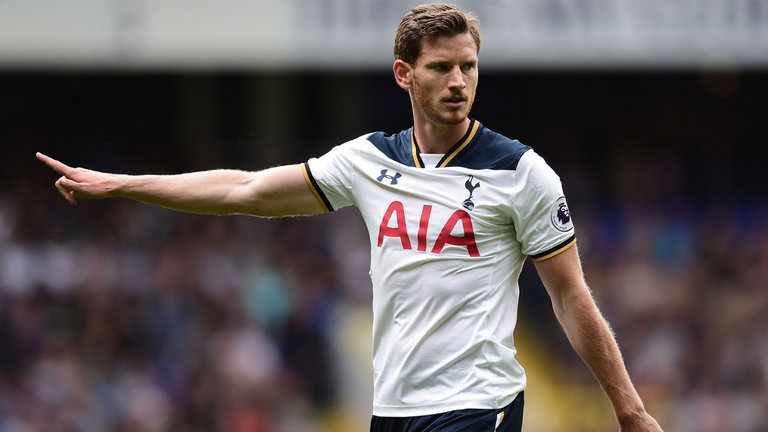 Finally, the run of games that Spurs have to face without Vertonghen is not an ideal set of fixtures for him to be missing. The key games he will miss are Man City and Liverpool away. Although not ideal, Spurs should be able to maintain this title charge. This is mainly due to the quality of the replacements within the squad and the free flowing attack should be able to worry opposition defences much more than they will worry Spurs.

Overall I would argue that the absence of Jan Vertonghen will weaken Spurs, however they have the quality to cope and to continue the title hunt.