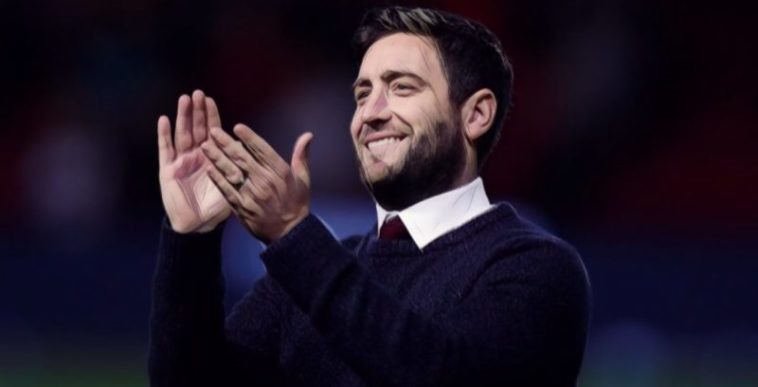 Last season’s eighth-place finish was their highest in the second tier in over ten years, but Johnson has built a side with aspirations of bigger things.

The Robins have hovered around the playoff positions for the last couple of seasons, but have struggled to maintain consistency throughout an entire campaign. Their run in the 2017-18 League Cup led them to the semi-finals, including wins over Manchester United, Crystal Palace and Watford. It was proof that Bristol City can compete with top-flight sides and should be pushing for promotion.

After losing 1-0 in the play-off final to Hull City back in the 2007-08 season, the club has been between the Championship and League One. Johnson has helped them stabilise in the Championship once more. The challenge now is to win promotion and capitalise on the positive mentality the manager has instilled at the club.

Pushing for promotion this season

Bristol City are currently in 6th position in the Championship table after a solid start to the season. They have a couple of important games coming up after the international break against current league-leaders West Bromwich Albion, and Nottingham Forest who are also challenging for promotion.

The Robins’ record against fellow promotion hopefuls this season is somewhat uninspiring, with two draws against Swansea City and Preston North End earlier in the campaign. To win promotion, it is vital to take points off rival clubs, and the upcoming matches give Johnson’s side the chance to establish a strong footing in the top six as they head into the festive period.

One cause for concern for Bristol City fans is the team’s defensive record. They have conceded 21 goals so far in the Championship – only QPR have conceded more than them in the top half of the table. A solid defence is paramount to a promotion challenge.

The summer arrival of Thomas Kalas from Chelsea, was supposed to bolster Bristol City’s back four but the Czech player has struggled to establish himself as a regular starter. Johnson may need to scour the transfer window for some more defensive options come January if his side are to sustain a promotion push.

At the other end of the pitch, the goals have been shared around. Andreas Weimann, a versatile attacker, has bagged six goals so far, with Famara Diédhiou and Benik Afobe chipping in with four and three goals respectively.

Given their defensive deficiencies, Bristol City may have to trust in other areas of the pitch to propel the side towards the automatic promotion places. In midfielders Josh Brownhill and Calum O’Dowda, they have two players who are talented on the ball and determined off it. Brownhill has scored three goals this season, and it’s important that the Robins’ midfield support the attackers in terms of putting the ball in the net.

One key aspect which could give Bristol City an edge in the race to promotion is the experience of Johnson himself. He made almost 200 appearances for the club during his playing career and played in the playoff final in 2008. He will be motivated to go one better as a manager and this desire will rub off on his players.

Having a consistent and reliable manager has helped the club to climb the table in the last few years. Bristol City may not be among the hottest favourites in the English Championship odds but if they can build momentum as the season goes on, Johnson will fancy his chances of guiding the club to the promised land that is the Premier League.