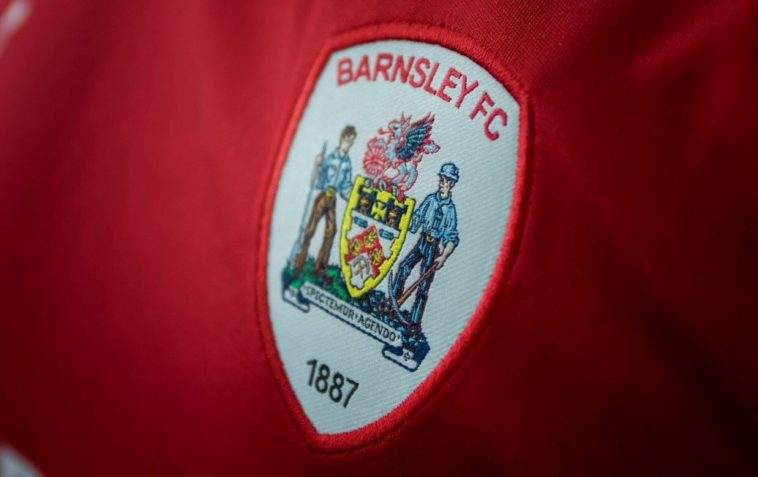 Following the takeover by Chinese billionaire Chien Lee, could Championship club Barnsley be set to ‘do a Leicester’? We take a look at the club’s potential fortunes.

The takeover couldn’t have come at a better time for the South Yorkshire club, who are languishing in 20th position in the Championship, four points above the drop zone, and having lost five of their last seven games. The takeover deal has been speculated for a number of months, and with the new investment for the club finally secured, Barnsley fans will be hoping to strengthen their squad in the upcoming January transfer window, as well as being able to tie some of their key players down to more lucrative deals.

Who are the new owners?

The group and new board members cosiest if several very wealthy investors.

Chinese billionaire Chien Lee is the headline name of the consortium. Owner if NewCity Capital and Pacific Media Group. He has previously been linked with having an interest in investing in a number of Championship clubs, including Middlesbrough, Hull and Brentford, but has now chosen Barnsley.

A former American baseball player who was made famous for his Moneyball concept which he developed a revolutionary system of statistical analysis for scouting new players. He then moved the system into Football, as as Beane would say, soccer, working with MLS side San Jose Earthquakes.

It focussed on bringing in young players, a system which will be well suited to Barnsley who have a proud history of player development, with John Stones and Mason Holgate the biggest stars in recent years to graduate from the Barnsley academy.

Other notable names include Paul Conway and Grace Hung, who are also part of NewCity Capital and Pacific Media Group, as well Neerav Parekh, an IT entrepreneur.

As mentioned above, NewCity Capital and Pacific Media Group took a majority ownership of Ligue 1 side Nice in 2016.

During their first season as owners, the club made some excellent signings, including Brazilian centre back Dante, and former Man City and Liverpool striker Mario Balotelli. They brought immediate success to the club, who finished third in Ligue 1 and qualified for this season’s Champions League.

How will this takeover affect the club

Firstly, Mr Lee and his team have to get some of their investment into the playing squad in order to solidify the club’s Championship status. After their promotion back to the English second tier in 2016, the Tykes had a great start to their campaign last term, but it all fell apart following the January transfer window after a number of key players left.

While the players didn’t necessarily want to leave, they were being offered wages far in excess of what Barnsley could offer.

Manager Paul Heckingbottom was also heavily linked with the vacant managers job at Sunderland thanks to his fantastic work with the Reds. He decided to stay at his hometown club, and is set to be rewarded with a new contract by the new owners.

Well, we started the article by asking if Barnsley could ‘do a Leicester’. We certainly don’t expect the Reds to go and be Premier League champions any time soon, but nobody expected that of the Foxes either. However, if Mr Lee and his partners can stabilise the club’s finances and ensure the club keep hold of their future stars, rather than having to cash in on them, then they can start looking up the table rather than down.