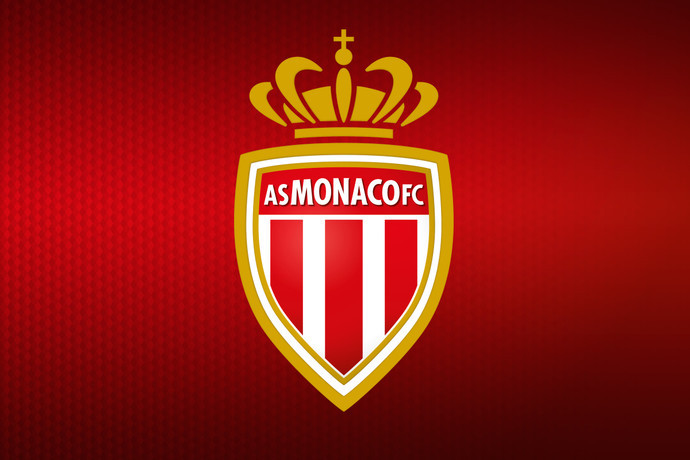 AS Monaco won Ligue 1 last season, breaking the dominance of PSG. The club has seen a lot of players leave this summer for substantial fees. But have they got a chance of retaining the title for the second year in a row?

Seven players have left the club this summer, Mendy, Silva, Bakayoko, Germain, Diallo, Jean and Dirar. Mbappe looks set to join this list as Real Madrid are interested and this is his dream move. The seven players who have already left the club have earned the club £142.38 million. £43.35 million of this has been reinvested into making the squad strong enough to compete for the title again.

The main additions have been Youri Tielemans from RSC Anderlecht and Terence Kongolo from Feyenoord. These two signings represent good business for the club, two young promising players that are already good enough to start for Monaco. Both players have already played in the Champions League which shows their quality. But I don’t think that these two players can replace the quality that they have sold on to other top clubs in Europe. I do still think Monaco has a team that can finish top two in Ligue 1 but they will need to further strengthen their squad to go as far as they did in the Champions League.

The other thing that could hinder AS Monaco’s chances are the signings that PSG has made and are planning to make. Dani Alves and Yuri Berchiche are the only new signings so far. But Neymar is in PSG’s sights. This would be an incredible, world record fee, signing. If they do complete this, I can see Neymar thriving in a much easier league than the Liga Santander.

Neymar apparently wants this move to step out of Messi’s shadow and to try and win the Ballon d’Or. I can see Neymar shining at PSG and he could definitely prove himself worthy of the Ballon d’Or. With the addition of Neymar and also the two previous signings, PSG could have too much class for all of the teams in Ligue 1. But Monaco does have two major things working in their favour.

Firstly, they have retained their manager. Leonardo Jardim did a fantastic job last year. He created chaos for opposition defences. The ability of Mbappe, Falcao, Silva and Lemar made AS Monaco’s attack one of the best in Europe. This deadly attack was complemented by a solid defence allowing Monaco to outscore opponents and still have slight room for error at the back. If Jardim can recreate this form, Monaco will again have a fantastic season.

Finally, Monaco has kept some of their most important players at the club. I know I have previously stated that Monaco have sold a lot of their talent, but they have also said no to some big clubs over what they see as their key players

Lemar has been linked with Arsenal constantly and Fabinho was linked with Manchester United. But it seems that Monaco has turned down these large offers. This shows that the club is not just going to become a development club that sells all of their best players, like Benfica. This could see the club become a dominant club in France and also on the European stage.

To summarise, Monaco has a good chance of recreating last season. With the money they have to spend I can see them strengthening even more. They have already made two good signings that can strengthen the previous squad, nearly filling the hole left by the departures. If they deploy the same tactics, they are going to dominate again.  With the players they have kept, they still have a good team. I can see them doing well in Europe and challenging PSG for the title in Ligue 1.