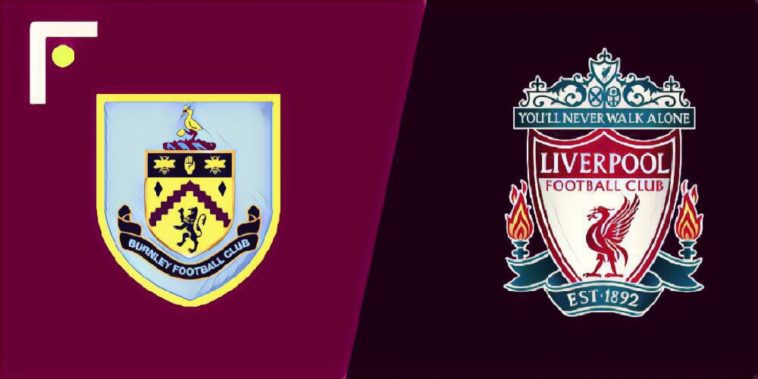 It is a game featuring two teams with opposing fortunes as Liverpool take the short trip to face Burnley, although an away trip to Turf Moor is never an easy one.

Having qualified for Europe last season, it has been a calamitous campaign for the Clarets, who are without a win in their last seven and sitting in 19th place in the Premier League table.

While they are scoring at a similar rate to last season (0.92 goals/game), their rock-solid defence of last season has turned to mush, with Sean Dyche’s side conceding at a rate of over two per game (29 in 14 league games).

In contrast, Liverpool are a team full of confidence, especially following their last-gasp heroics in the Merseyside derby on Sunday evening to maintain within striking distance of any potential Man City slip up.

Divock Origi was the hero at the weekend and he could be offered another chance to impress, with Roberto Firmino failing to score in his last nine outing.

What channel is Burnley v Liverpool on?

Sadly, for our UK readers, this game is not on TV, however, if you are in the USA then this can be watched on NBC Sports Gold.