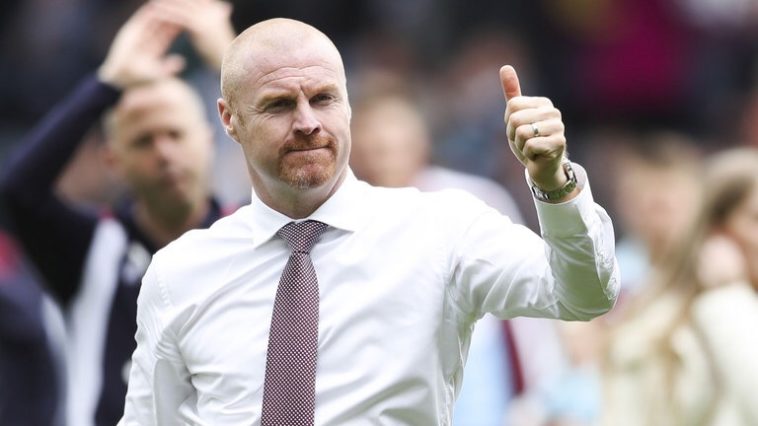 Recently I have had the pleasure of transporting myself into the genius mind of Burnley’s manager Sean Dyche. There I found thoughts of Joey Barton, Stone Cold Steve Austin and good old fashioned defending. But most of all, I found what looks like Burnley’s shortlist for the upcoming season. Results may vary.

Here is a player on the tip of a few tongues this summer. He was in excellent form for Hull this season and because of that, as well as the difficulty one faces to find a decent centre-back in today’s market, this man has been tipped for better teams than Burnley.

However, this man is cut from the same cloth as Sean Dyche, he epitomises everything Dyche, don’t move to Spurs like Kieran Trippier.

Likelihood: Possible, but probably too much competition

He’s big and mobile for a centre half and with Swansea looking solid with Mawson and Fernandez at the back, why not cash in on the player. Yet again, Burnley could face competition, this time from Stoke City

Rumoured to be pursued by Championship side Derby County, not only would Hanley be financially good business in comparison to the above, but also has attracted Dyche before.

The former Blackburn captain is as good as it gets when defending crosses and aerial duels, however decision making can let him down. But again, he’s cut from the Dyche cloth.

Jenkinson is 25 now, he was also close to a move to Crystal Palace in January. The last two years has seen him feature for West Ham on loan, but with Zabaleta coming in and Sam Bryam also at the club this could be a good chance for Burnley to swoop on a really decent full back.

Of course, Dyche can stick with Matt Lowton, however it would be interesting to find how much we’re looking at when it comes to Jenkison.

Apparently, the Yugoslavian thinks he still has unfinished business with Liverpool however he’s so far down the pecking order by now his best bet is to impress somewhere on loan again.

He’s fast and with a decent work ethic, sounds like a Sean Dyche winger.

Yes, another Hull City player, however with their remarkable run under Marco Silva is it any wonder?

Clucas has enjoyed a good campaign this year despite relegation and has chipped in with one or two great goals. He’s tall and gangly, with a good engine and with Defour likely to be heading for the door this lad could make for a decent replacement.

If this is the first time hearing about Lewis Baker let me break him down. He’s a 22-year-old Chelsea youngster who has spent his last two seasons at Vitesse, and has been magnificent.

His technique, shooting, passing and ability to use either foot has been on exhibition in Holland for too long now. Let’s see him get a crack at the Premier League.

I’m not suggesting to start him, but definitely a great rotation option

This is a huge signing just waiting to happen at the bottom of the Premier League. Already Brighton and Newcastle have expressed interest; however, Burnley are a season more established. Also, his height lends perfectly to the direct play of Burnley FC. He showed a great knack for goals in the championship and best of all, it’s risk free.

Likelihood: Possible, but a lot of competition

This is the dream move for Burnley this summer, and maybe even a feasible one. Rodriguez will play second fiddle to Austin at Southampton, heck he’s been sharing his striker duties with Shane Long (also worth looking at) but at this point in his career he needs a change. He needs to become the main man somewhere.

When he left Burnley he was sizzling straight out of the pan, and (understandably due to injuries) now he’s 27, with only five goals in the league last year.

We need him. He needs us. Dyche return the prodigal son.

This article was written by our Guest writer Rob Maclean