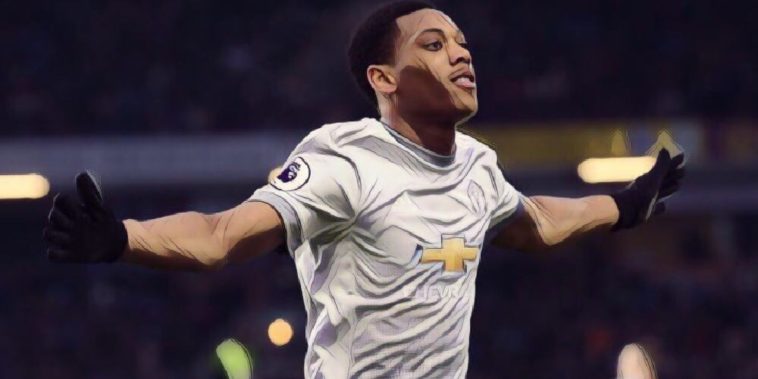 Manchester United struggled to a crucial 1-0 win against Burnley. Here are how the players rated:

Not much he could have done about the goal, but did make a fine reaction save from Anthony Martial in the second half. Otherwise, fairly untroubled.

Defended relatively well throughout, but was booked in the second half.

Excellent at the back, helped to keep United’s attackers at bay.

Just like Tarkowski, excellent at the back up against Man Utd’s attacking prowess.

Not a lot to do, but did his job relatively well.

A constant threat down the right for the clarets.

Solid in central midfield, put in plenty of tackles and helped Burnley move the ball quickly and keep United under pressure.

Not his finest game, but not his worst either.

Only had a couple of chances, getting very little change against the Man Utd defence

Slightly more of a threat than Hendrick, but was dominated by Smalling and Jones.

Little to do apart from make a few routine saves.

Decent down the right, but nothing special.

Excellent in the heart of defence, winning 14 aerial duels, more than anyone on the pitch.

Recorded a further 9 aerial battles, and several crucial interceptions as the England pair dominated the edge of the box well.

A decent display down the left after his three match ban. Got forward at every opportunity and almost opened the scoring with a fine strike across goal.

Tried to create, but often picked the wrong option.Passing accuracy was down at 78%, and all of his shots were off target.

Didn’t seem to get into the game at all, and was replaced in the second half. On this performance, he will be the one to lose his place to Alexis Sanchez.

Full of running, and only misplaced one pass, but couldn’t add to his recent goalscoring exploits against a resolute Burnley defence.

Scored the games only goal with a sublime finish that crashed into the net at the near post off the bar. A constant threat down the left

Another good performance from the Belgian, and better decisions from the likes of Pogba and Rashford could have seen him add to his 16 goals.