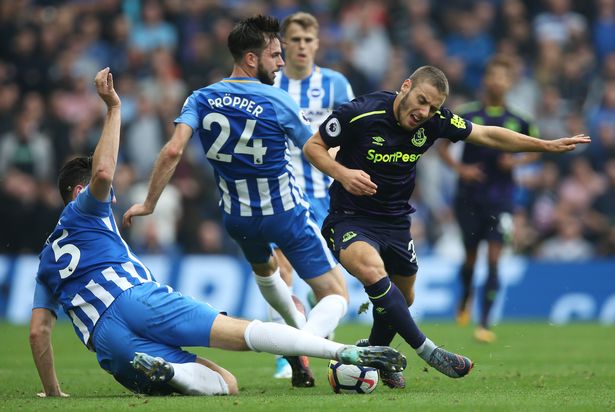 What was arguably a must win game for Everton resulted in a limp draw, continuing their poor form. Here’s 5 things we learned.

Koeman is still under pressure

Many Everton fans hoped that with the international break, Koeman would have a week to seriously assess Everton’s situation and offer a fresh solution; this game proved that wasn’t the case.

Everton once again looked slow and lethargic for most of the game and although they did create more chances than in previous games they didn’t create enough to truly warrant a win.

Koeman’s persistence to play Schneiderlin and Gueye next to each other clearly isn’t working yet he continues to do it. Koeman also shifted Calvert-Lewin out on the wing for the game, another baffling decision considering Lewin looks like Everton’s most threatening player at the moment and playing him on the wing clearly affects his impact on the game.

To many this was a must win game for Everton, yet once again they failed to clinch the three points. Koeman has now only won four games in the Premier League with Everton away from home meaning his win percentage on the road is 18.2%.

If Everton have any ambitions of the top four whether that be this season or in the future then their away form seriously has to change. The only way to do that is to seriously change the squad or formation around, something Koeman is yet to properly do.

Schneiderlin and Gueye cannot continue to play alongside each other

Everton, like in previous games were slow and didn’t do anything with the ball when they had it. One of the main reasons for this is because of Koeman’s insistence to play Schneiderlin and Gueye in the same team.

Both of them are too similar to play in the same team because they both have the same role and that is to protect the defence. Because of their lack of forward thinking it means a lot of balls either go side wards or backwards instead of going forward. This was especially a problem in yesterday’s game as it allowed Brighton to set up their two banks of four before Everton could launch an attack. 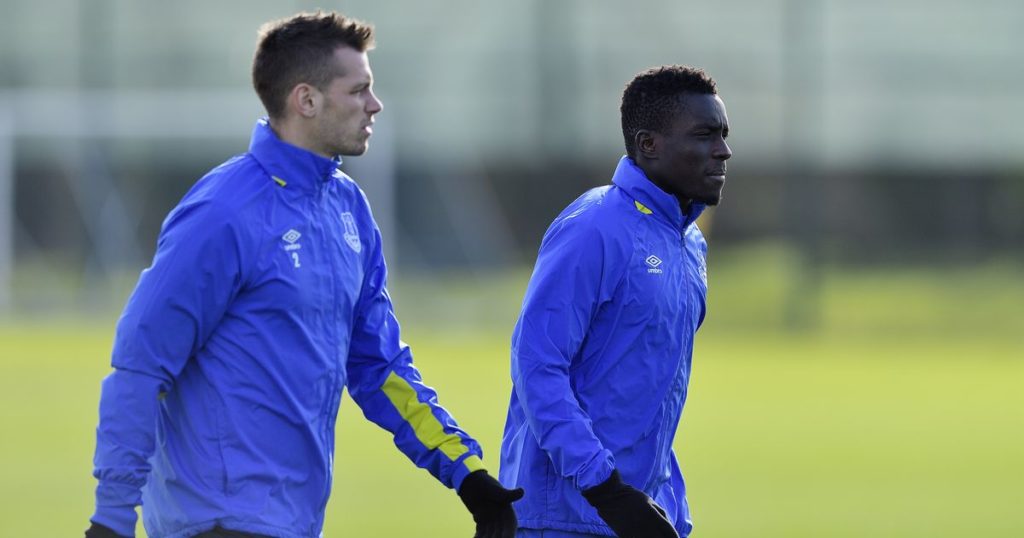 On top of this Schneiderlin is also in awful form at the minute and it makes very little sense to continue playing him, up to now he looks like a shadow of the player who joined Everton from Manchester United in January for £24 million, it would make sense to give him a rest for the next few games and take him out of the firing line.

A solution to the problem is already around the corner and his name is Tom Davies. Davies exploded onto the scene last season and good performances against Manchester United and Bournemouth suggest that was not a one-off season. Although he has had the occasional off game this season he is only going to improve by getting a proper run in the team.

Although Everton did concede in yesterday’s game they certainly looked far better at the back. In recent times the Everton defence has looked like it has a mistake in it and that is mainly because of Williams and Martina.

Yesterday Koeman went for a different approach, Holgate returned to the position he performed so magnificently in last season and Jagielka returned to the side after his injury against Manchester United. As a result, the defence was a much more coerced unit.

One of the biggest improvements in the Brighton game was Michael Keane, he made three crucial blocks during the game that may have guaranteed Everton’s point. It is no coincidence that this improved performance came when he was playing alongside Jagielka instead of Williams.

Going forward Jagielka has to be starting over Williams in the defence. Although he is 35 he still offers Everton something and with a younger player like Keane next to him it should take off some of the strain for him.

Brighton have a good chance of survival this season

Although they didn’t play fantastic football in yesterday’s game they did show some grit to their performance and clearly had a structure where everyone knew what they were doing.

Brighton arguably would have won the game if it wasn’t for a rash decision by Bruno which cost his team a penalty. Despite this Brighton have now picked up eight points from eight games which is a decent haul for a team who are expected to be in a relegation scrap this season.

Brighton have now also picked up seven points from a possible nine at home and if they had won this fixture, no other team would have earned more points at home than them, other than the two Manchester clubs and Arsenal. As Burnley proved last season home points are crucial if you want to stay in the Premier League meaning Brighton just need to keep on doing what they’re doing.

Something you wouldn’t have said at the end of the transfer window is that Vlasic was going to be one of Everton’s best signings. Many hadn’t even heard of him and Everton fans were only aware of him due to him playing against them for Hadjuk Split in the Europa League qualifiers.

At just £10 million he looks like a steal and has up to now been one of the only bright sparks in a very bleak season for the blues so far. Vlasic offers something which currently most, if not any of the Everton players can offer. That is pace and directness. His willingness to take people on showed into today’s game and he probably would have found the net himself had he not slipped after a brilliant turn.

Going forward it is hard to see Koeman leaving Vlasic out of the starting 11, without Vlasic in the team today it is hard to see where most of Everton’s chances and creativity would have come from and when Koeman decided to move Vlasic further back to accommodate the change in formation it showed.