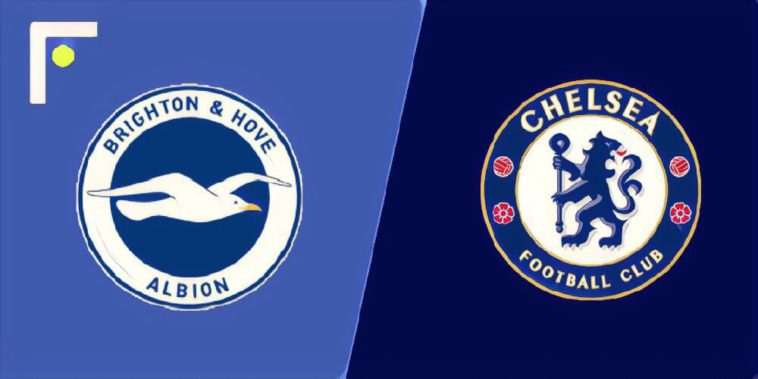 Brighton will look to continue their good home form this weekend as they host Chelsea at the AmEx.

Here is everything you need to know about Sunday lunchtime’s clash.

Home is where the heart is, or so they say, and it is certainly where the points are for Brighton, who have picked up 14 of their 21 points at the AmEx this season.

While they were among the favourites for relegation at the start of the season, their form has propelled them up to 13th and well ahead of those battling against the drop.

Glenn Murray has recovered from the slight knock he has been carrying and will be looking to add to the eight Premier League goals he has scored this season.

Chelsea started the season in fine fettle, but have seen their form fall away in recent weeks, winning just two of their last five outings in the Premier League.

However, one of those wins of course came last weekend, beating high flying Manchester City at Stamford Bridge to underline the quality at Maurizio Sarri’s disposal.

Is Brighton v Chelsea on TV?

No, this one is not being broadcast in the UK, but you can keep up with everything in the game with The Football Faithful’s Live Centre.