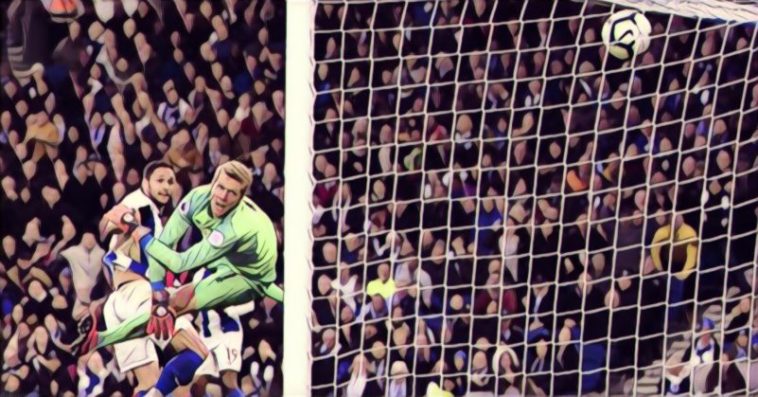 Brighton took a massive step towards securing their Premier League status by beating Huddersfield 1-0 at the Amex today.

The Seagulls began the season in excellent form, but having not won a top-flight game in 2019, the south coast outfit began today’s encounter just two points off the relegation places.

Brighton began poorly against bottom side Huddersfield, although Hughton’s men emerged a different side in the second period, and a 79th minute header from substitite Florin Andone sealed a vital win for the home team.

Speaking after the game Hughton admitted he was relived to get back to winning ways, and felt his side were deserving of the three points.

“I feel relief. It feels like a big win but I think any win from now until the end of the season will feel big,” Hughton told the BBC.

”It was not so dramatically different to other games where we have had good spells and difficult spells, it is almost a perfect result, we kept a clean sheet but I don’t think anyone would feel we didn’t deserve to win the game in the end.

Hughton also heaped praise on Andone for the impact he had after coming off the bench.

“It wasn’t just about the goal, when you send a sub on you want impact and from the first moment to the last he made an impact. He stretched the back four, got into good areas and that is all you want. If they are able to get a goal then it is even better as Florin did.

“We have had some bad days and we went through a period where we were not picking up results and now that has changed. It is about where you are in the league table and turning things around, a feel good factor from getting that result and the ability to build on it which is what we need to do.”