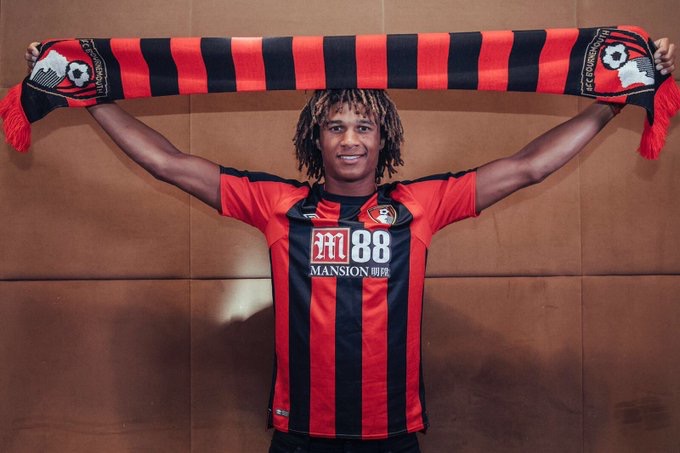 Bournemouth have completed two deals in 24 hours after confirming that both Jermain Defoe and Nathan Ake will rejoin the club.

Defoe moves to the Vitality stadium on a free transfer from Sunderland following the clubs relegation to the Championship. He last played for the Cherries back in 2000/01 on loan from West Ham.

He scored 18 goals in 29 games in the then named Division 2 (League 1) for Bournemouth. He since has made several transfers, playing for Tottenham twice, Portsmouth, Sunderland and a spell with Toronto FC in the MLS.

Despite his age of 34, Defoe’s goalscoring form has earned him a recall to the England squad, and he will be hoping to maintain that ahead of next summers World Cup.

The Cherries have also confirmed that Nathan Ake has returned to he South Coast club in a club record deal worth around £20m.

Ake moved to Bournemouth on loan last summer and his good form prompted Chelsea to recall him to Stamford Bridge. However he was hardly used by Antonio Conte, making only five appearances for the club last season.