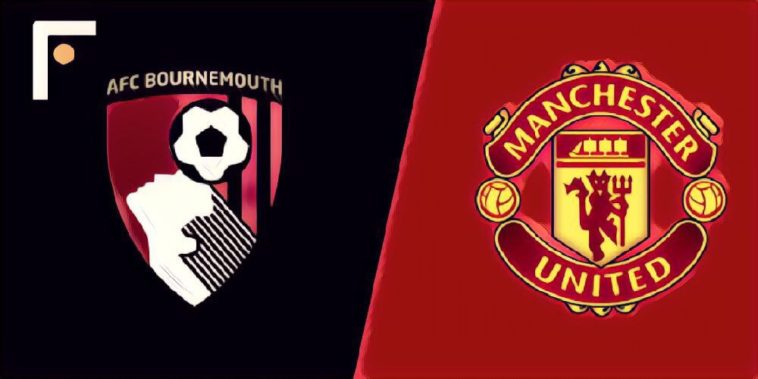 Manchester United travel to the south coast to take on high flying Bournemouth side for Saturday’s early kick-off. Here is a full round-up of everything you need to know.

Bournemouth go into the game in excellent form, sitting pretty in the top six having picked up 20 points from their opening 10 Premier League games.

In Callum Wilson and Ryan Fraser, they have some of the more in-form players in the league.

United seem to be turning a corner, with wins over Newcastle and Everton coming either side of a well-earned draw with Chelsea. A win would take them level on points with Bournemouth.

Anthony Martial has been the form player for United of late, scoring four in his last three league outings.

Josh King and Simon Francis are both ‘doubtful’ for the high flying hosts, and Jose Mourinho has confirmed that he is still without Marouane Fellaini and Antonio Valencia, while Alexis Sanchez and Jesse Lingard are ready to return to action after a spell on the sidelines.

Both teams seem to be finding the net lately, so a BTTS bet at 8/13 seems an easy way to make some money, if you place it into an accumulator.