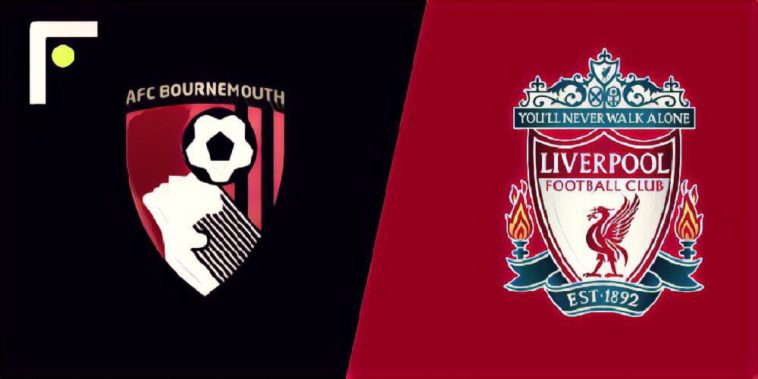 The games keep coming thick and fast as the festive season approaches, and high-flying Liverpool face the not so easy journey to face Bournemouth on Saturday.

Bournemouth got their Premier League campaign off to a fine start, and had themselves on the brink of the top four places after 10 games.

However, they had recently lost four games in a row against Man Utd, Newcastle, Man City and Arsenal, before finally getting back to winning ways against Huddersfield in midweek.

Key to their form is Ryan Fraser and Callum Wilson, with the England international Wilson scoring eight goals, while Scottish playmaker Fraser has found the net four times and provided seven assists.

Unbeaten in the league so far, Jurgen Klopp’s Liverpool side look like the only team capable of putting up a challenge to Man City at the top of the league.

While they haven’t matched the standards that they set last season in an attacking sense, the £75 million signing of Virgil van Dijk has had a massive effect on the Merseyside club, who have the best defence in the league, having only conceded six goals so far.

Is Bournemouth v Liverpool on TV?

It sure is! You can watch this one on Sky Sports Premier League or Sky Sports Main Event