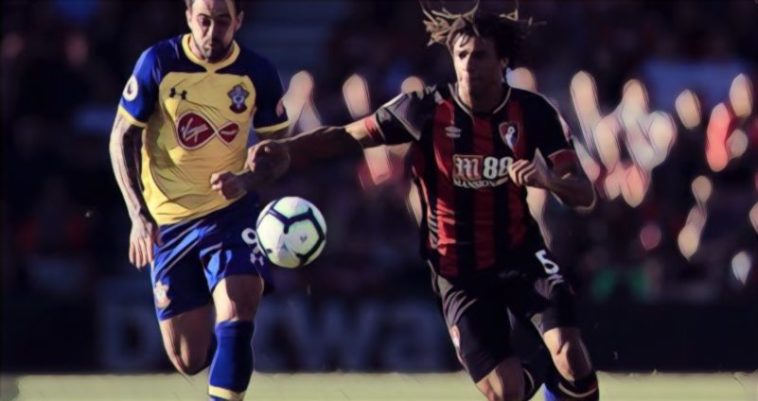 Bournemouth were held to a 0-0 draw at home to Southampton, today.

However, Eddie Howe said he was pleased to have picked up another point along with a clean sheet for his defence.

Bournemouth have been one of the surprise packages so far, this season. Howe deserves immense credit for the fantastic job he has done with the Cherries and his side now sit in an impressive sixth position.

“I thought we were close to a win, we created a few chances, the best went our way but we didn’t capitalise on them. Fair play to them to make a good contest of it. We’ll take the point.’’ Howe told the BBC.

“Back-to-back clean sheets are huge positive, it is something we are trying to improve on, so it does us a world of good, the momentum still with us.

“We were not at our fluent best but the pleasing thing is we didn’t lose.”

Bournemouth have only lost twice in their opening nine Premier League games and if they can continue this form then a top-eight finish will be a realistic possibility. They may even aim higher, however, that would take a super-human effort from such a small club and squad.

One thing for sure is that Eddie Howe is one of the best young managers in English football today.