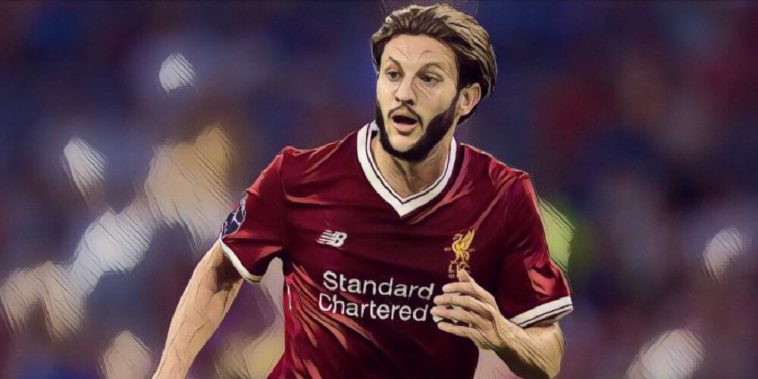 Jurgen Klopp and Gareth Southgate have been handed a boost with the news that Adam Lallana is close to a return to fitness.

The midfielder has had a torrid time with injuries this season, making just one Premier League start all season, with a further 18 league appearances coming from the bench.

His last appearances for the Reds came at the end of March in that draw against Crystal Palace, but now Jurgen Klopp has confirmed he is almost ready to return to action.

Speaking to the Liverpool club website ahead of yesterday’s game against Stoke, Klopp said:

“He’s not injured anymore but he’s not fit yet. We hope still that one or two games might be possible for him. We will see.

“There is no chance for the weekend, no chance for Wednesday and then it could be difficult [for Chelsea]. Maybe possible for Brighton for Adam. We have to see.”

The news will also come as a boost to Gareth Southgate who is putting the finishing touches to his squad for this summer’s World Cup in Russia, where surely a fully fit Adam Lallana would be one of the first names in the team sheet.