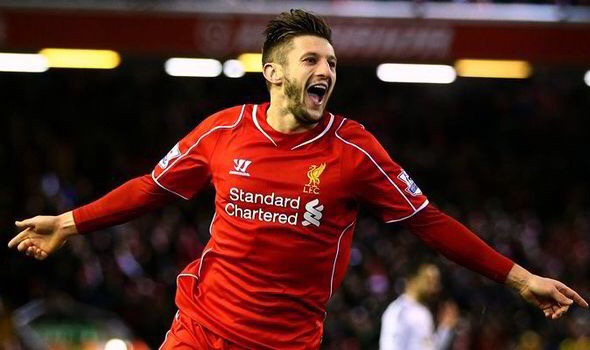 Liverpool have been given a boost with the news that Adam Lallana has stepped up his recovery, with his return to action getting closer.

The England international has not featured this season for either club or country after rupturing a thigh tendon in the summer, but has recently been in Qatar where he has stepped up his recovery programme.

The energetic midfielder is now edging closer to a come back which will provide a huge boost to both Jurgen Klopp and Gareth Southgate.

According to The Sun, Lallana’s return has been pencilled in for just after England’s double header in November, but crucially, ahead of Liverpool’s crunch game against Chelsea on November 25th.

Jurgen Klopp could have done with Lallana’s creativity on a Saturday, as they failed to break down a resolute Manchester United defence in the 0-0 draw at Anfield.

Despite not being available for England’s fixtures against Germany and Brazil, his imminent return will give Gareth Southgate a shot in the arm ahead of next summer’s World Cup after some disappointing, uninspiring and lethargic performances in their recent qualifiers.