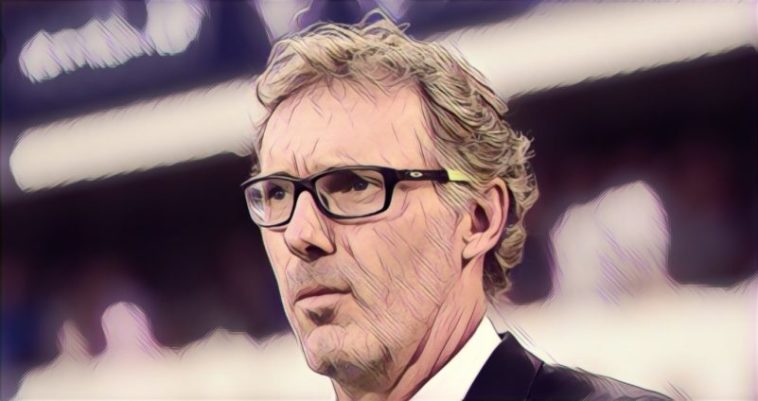 Laurent Blanc is being considered by Manchester United as a possible replacement for sacked manager Jose Mourinho.

Mourinho was dismissed on Tuesday following United’s worst start to a season for 28 years and Frenchman Blanc is believed to be on a shortlist of potential candidates.

United are believed to be keen to appoint a caretaker manager until the season’s end in order to evaluate their recruitment policy, with Blanc, who spent two seasons at Old Trafford as a player between 2001-2003, among those being considered.

Sky Sports reporter Martin Cooper today said that former United striker Ole Gunnar Solskjaer was in the running to become caretaker and also revealed his belief that contact has been made with Blanc, who has been out of work since leaving Paris Saint-Germain in 2016, regarding a proposed role at Old Trafford.

“There’s the way-up in Solskjaer’s case of giving up a permanent job with Molde and coming on a caretaker basis with Manchester United,” Cooper told Sky Sports News.

“I think if it was me, I would want some sort of more longevity and want to know that there was something, perhaps, when a permanent successor is unveiled this summer.

“There are other names being mentioned as well. I think there were discussions with Laurent Blanc.

“Again, I think he would want a protected and perhaps longer deal.

“Then you look at some of the other people who have managed recently and played for Manchester United and understand this club.’’

Former France international Blanc has a wealth of managerial experience, winning three Ligue 1 titles across spells with Bordeux and PSG.

The 53-year old also has a two-year spell in charge of the French national team, leaving his post following their elimination from the 2012 European Championships.