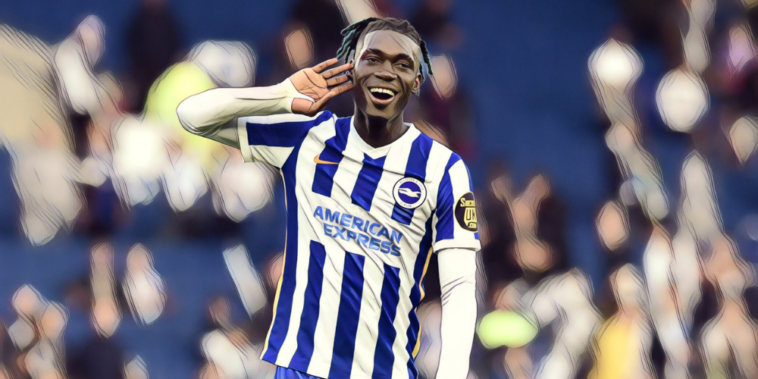 Liverpool have not made an official enquiry for Yves Bissouma, despite reports that the club had made an approach for the Brighton midfielder.

Bissouma has been a reported transfer target for the Premier League’s biggest clubs following a series of impressive performances for the Seagulls, with the Mali international believed to have been on the radar of Jurgen Klopp.

The Daily Express had reported Liverpool made an ‘official’ move to sign the midfielder before the closure of the transfer window as the Reds consider replacements for Georginio Wijnaldum.

However, those claims have been denied by the Liverpool Echo who say that Bissouma ‘isn’t among those the Reds regard a possibility at this time’ and that no enquiries have been made for a player who has also been linked with Manchester United and Arsenal.

Brighton are understood to want a fee of around £40m for the 24-year-old, but are not under pressure to sell following the £50m sale of Ben White to Arsenal.

Ibrahima Konate’s arrival from RB Leipzig remains Liverpool’s only significant business of the summer so far, with the club’s focus having been on securing contract extensions for a number of key players.