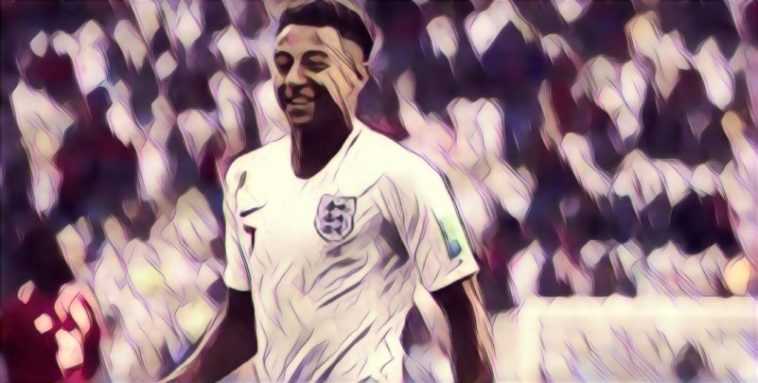 Manchester United and England star Jesse Lingard has been winning many admirers this summer due to his excellent displays for England at the World Cup at Russia.

One man who is full of admiration for the 25-year-old is former Three Lions boss Sam Allardyce, who has hailed Lingard for how he has dealt with the challenges of competing against big money signings at Old Trafford.

“Experience for Jesse Lingard has proven to help him be more consistent and more dynamic, not only in the Man United side,” Allardyce told talkSPORT.

“Look at the competition he’s had at Manchester United, look at the players they’ve bought.

“He’s been more of a regular first-team player than certainly Martial and I think that has been good for England.

“He handles the big pressure, you play for Manchester United and that’s massive, massive pressure.

“Everybody knows the demands of Manchester United, Champions League and to win the league.

“I think that he’s come through that with great experience over the years and his talent is getting better and better.”

Lingard enjoyed his best ever campaign for United this season, netting 11 goals and five assist for his boyhood club.

Luckily for England boss Gareth Southgate he has carried that form into this summers World Cup in Russia, where he has been one of the Three Lions most impressive performers and scored a sublime goal during his his sides 6-1 pummelling of Panama last Sunday.