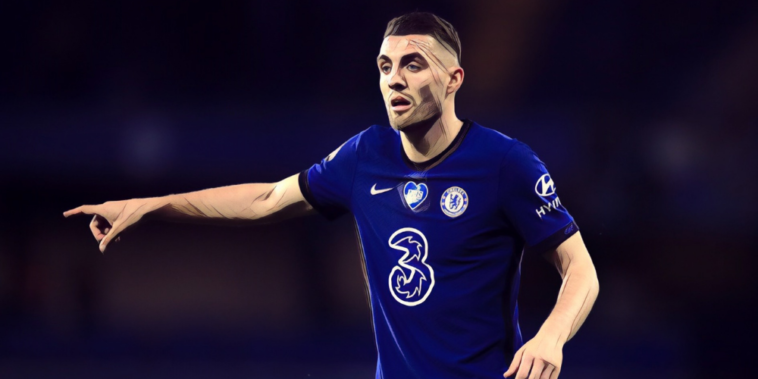 Thomas Tuchel has confirmed that Mateo Kovacic will miss Chelsea’s clash with Arsenal tomorrow and admits the midfielder’s continued absence is a ‘big miss’.

Kovacic has not featured since picking up a hamstring injury in the build-up to Chelsea’s Champions League quarter-final second leg with Porto, the Croatia international once again set to be amongst the club’s absentees ahead of Arsenal’s visit to Stamford Bridge on Wednesday.

Tuchel has confirmed the 27-year-old will not feature and Kovacic is now a major doubt for Saturday’s FA Cup final with Leicester, with the German admitting his side ‘really miss’ the presence of the midfielder in the club’s engine room.

“He is not ready for tomorrow, we have to postpone it to Wembley. His personal race is on to make it to the squad for Wembley,’ said Tuchel at his pre-match press conference.

“Billy Gilmour had to step up now because we miss Kova so much and we play normally always with a double-six, so we were rotating constantly between N’Golo, Jorgi and Kova. Once we miss Kova now for so many games, so many weeks, it was on Billy to step up and I was very happy that he could deliver when it was needed.

“So full credit for that, but Kova is a big loss with his ability to drive with the ball, his speed on the ball, without the ball. Kova is such a positive character and unique player, a real fighter on who you can always rely in games and training.

“We really miss him, he is a good match with Jorgi and N’Golo in all combinations. So it’s a big miss and I can’t wait until he’s back in full team training. He’s taken some steps in the right direction and I hope he can rejoin team training after our game with Arsenal.”