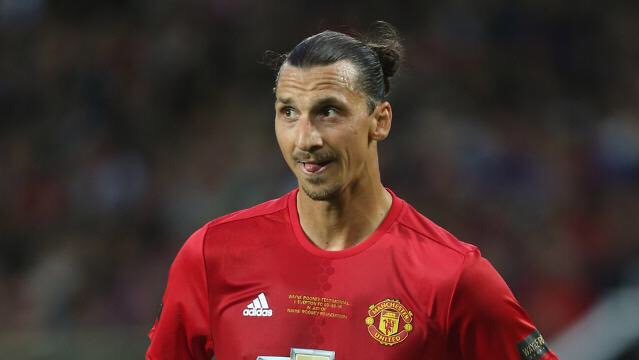 Manchester United’s official kit suppliers have dropped a huge hint regarding the club’s next summer signing.

Yesterday, we reported that Manchester United are expected to re-sign Zlatan Ibrahimovic after the striker has recovered from a double cruciate ligament injury faster than expected. He suffered the injury back in April, and had been expected to be out until December.

He was released at the end of his contract at the end of last season and despite being without a club, he has been completing his rehabilitation at the United’s Carrington training ground.

However, with the 35-year-old nearing a return to action, United are ready to offer him a new deal.

While Zlatan is edging closer to rejoining United, it seems as though the club’s kit suppliers adidas have jumped the gun by making Ibrahimovic’s shirt available for sale on their official website, along with his rumoured new number 10 squad number. 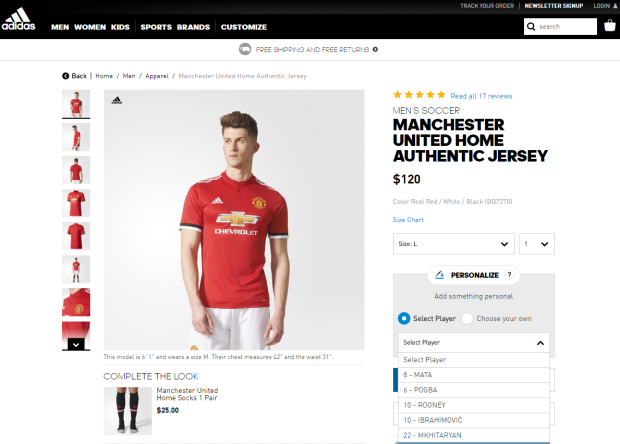 Ibrahimovic of course wore the number nine shirt for United last season, a number now worn by £75m summer signing Romelu Lukaku. It looks as though Zlatan will now take the number 10 shirt that has been left vacant by former club captain Wayne Rooney. 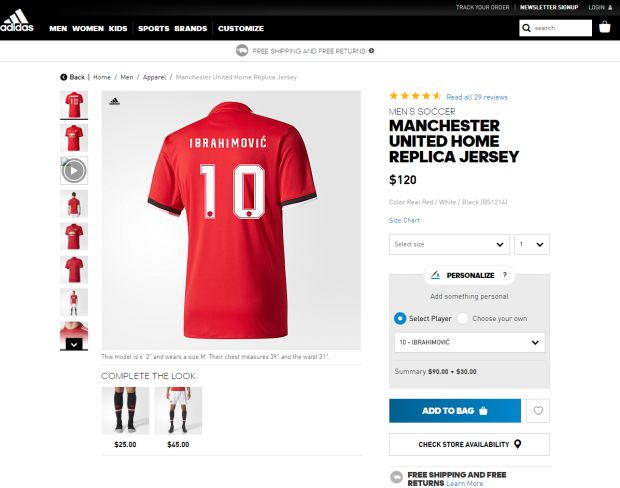