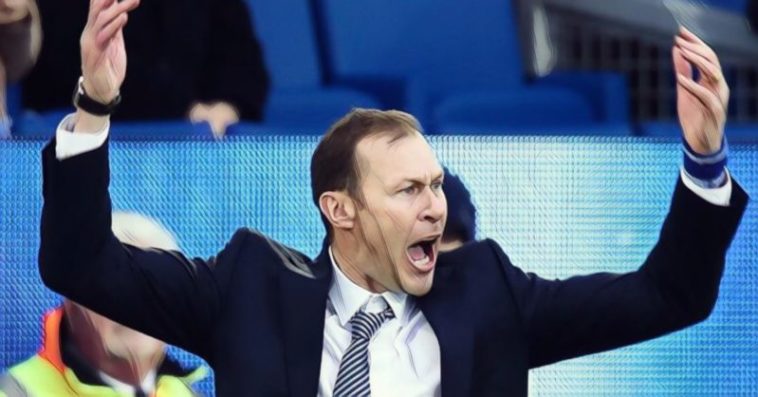 Everton caretaker manager Duncan Ferguson is reportedly not interested in taking the job on a permanent basis.

The club great has stepped into the role following the decision to sack Marco Silva last week, guiding the club out of the relegation places after beating Chelsea in his first game in charge at Goodison Park.

Ferguson has spoken publicly about his pride at being able to lead his former side, though according to the Liverpool Echo, the 47-year-old is not interested in the position permanently and is not thought to be under consideration as the club weigh up a list of potential candidates.

A host of names have been linked with the role in the days since Silva’s sacking, with former Everton manager David Moyes believed to have held talks with club officials about a potential return to Merseyside.

Vitor Pereira was another name considered, though the former Porto boss has withdrawn his interest in favour of staying at Chinese Super League side Shanghai SIPG, whilst there have also been widespread reports that sacked Napoli boss Carlo Ancelotti and ex-Arsenal coach Unai Emery are also on the club’s shortlist.

Ferguson will, however, be in the dugout for the Blues trip to Old Trafford when they face fifth-placed Manchester United on Sunday afternoon.