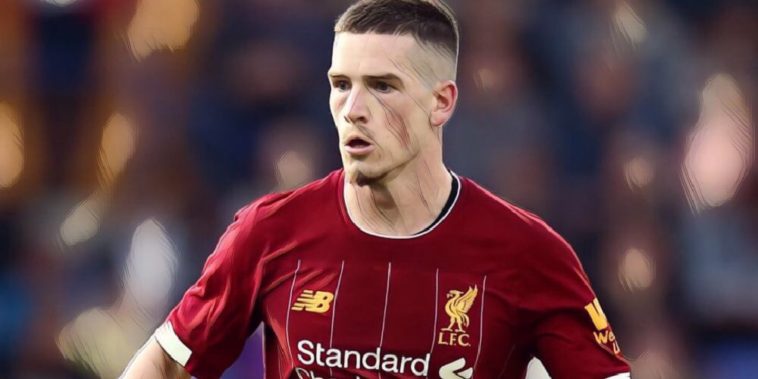 Leeds manager Marcelo Bielsa was in attendance for Liverpool’s pre-season win over Bradford on Sunday, with the Argentine reportedly interested in deals for wingers Harry Wilson and Ryan Kent.

Bielsa is targeting additions in wide areas this summer, having already signed Wolves’ Helder Costa on-loan, and according to the Scottish Sun, ran the rule over young duo Wilson and Kent during Liverpool’s 3-1 win at Bradford.

Kent and Wilson are looking to impress Liverpool boss Jurgen Klopp following successful loan spells away last season, however the German could once again sanction loan deals for the pair.

Kent impressed during the win at Bradford, having a hand in all three Liverpool goals, though Leeds will face competition from Scottish side Rangers for his signature this summer.

The 22-year-old shone during a loan spell with the Gers last season, being named the PFA Scotland’s Young Player of the Year after an impressive season at Ibrox.

Rangers boss Steven Gerrard is keen to secure another loan deal for the winger, should Liverpool allow the youngster to leave on another temporary arrangement.

Leeds are also believed to be interested in Wilson, who scored 15 Championship goals whilst on-loan at Derby County last season.

The Welsh international has reportedly attracted interest from several clubs in both the Premier League and second tier, however, Klopp is keen to give the 22-year-old and Kent the opportunity to force their way into his plans this season before deciding on their respective futures.