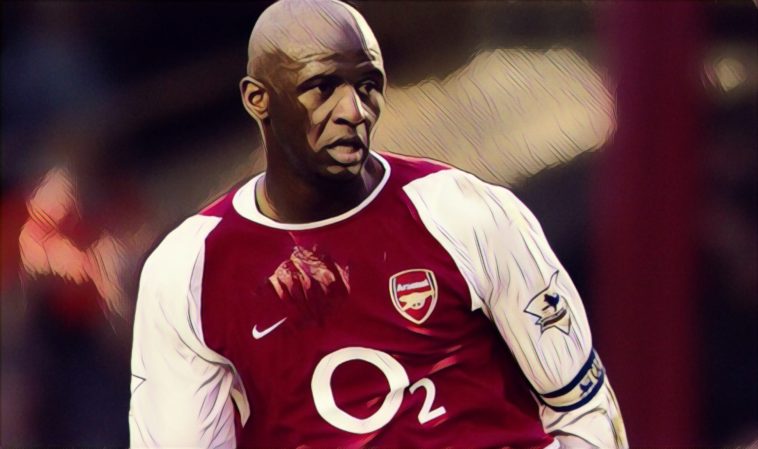 How would you describe Patrick Vieira as a player?

The Frenchman’s qualities were obvious, but in many ways unique. Standing at 1.93m, he possessed a surprisingly deft touch for such a tall man. A large presence in more ways than one, his size didn’t prevent him controlling the ball so easily while dominating many a midfield battle.

Few, if any, footballers could match him pound for pound in the middle of the pitch. It was that combination of skill, quality and physicality that made him so effective in the Premier League.

Ian Wright once commended his ability at “taking the ball in tight spots” to start a fresh attack, while Paul Merson lauded his “hard as nails” tenacity.

Vieira is one of the greatest players to have never won the Champions League, but that feels insignificant compared to the honours he picked up during a stellar 17 year playing career; seven league titles in two different countries, FA Cup medals with both Arsenal and Man City, and a little thing called the FIFA World Cup.

The best way to describe Patrick Vieira as a player though? Well, we’ll leave that up to the likes of Arsene Wenger, Thierry Henry, Marcel Desailly, and Roy Keane – those who knew him best as a footballer.