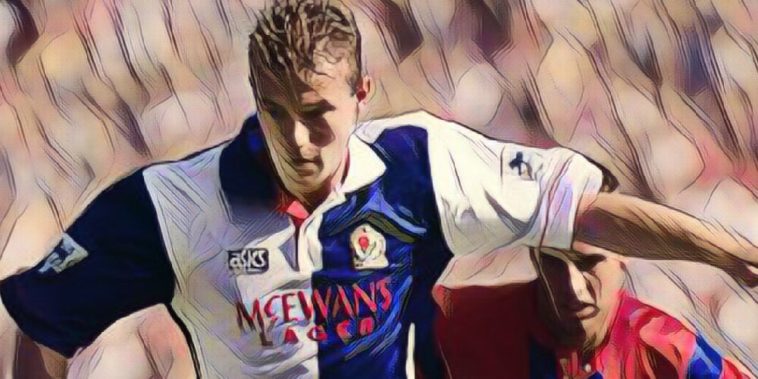 For the vast majority of newly promoted club’s, simply preserving their top-flight status is the sole objective in their debut Premier League campaigns.

Research suggests a little under half of all teams promoted to the Premier League suffer relegation after just one season, but there are of course exceptions to every rule.

We take a look at five newly-promoted teams who have thrived, rather than just survived, in the Promised Land.

Promoted as champions with a whopping 105 points, Peter Reid’s Sunderland fancied their chances of surviving in the Premier League.

Bolstered by signings such as Kevin Kilbane and Steve Bould, Sunderland actually began the campaign with a 4-0 thrashing at Chelsea, before embarking on a run of form which saw them win five consecutive games across September and October.

With the ‘little and large’ combination of Kevin Phillips and Niall Quinn scoring the goals, the North East side would eventually finish 7th after a memorable campaign.

Phillips would end the campaign as the Premier League’s top scorer with an incredible 30 league strikes, becoming the first – and since only – Englishman to win the European Golden Boot.

The following year, Ipswich Town followed in Sunderland’s footsteps by making an immediate impact on the Premier League.

The Tractor Boys surprised everyone during their debut campaign, having only been promoted via the play-offs the previous season. Manager George Burley barely added to his young squad, with many tipping them to struggle, but against all odds they finished 5th in the division.

The likes of Richard Wright and Titus Bramble starred for Burley’s side, whilst forward Marcus Stewart’s 19 goals saw him finish behind only Chelsea’s Jimmy-Floyd Hasselbaink in the race for the Golden Boot.

Their qualification for Europe was perhaps their downfall, as they failed to cope with the extra demands and were relegated the following season.

They have failed to return to the Premier League since.

Securing the final position in the inaugural season of the Premier League was Blackburn Rovers, courtesy of winning the Division Two play-offs.

Owner Jack Walker invested heavily in the Lancashire side, with the likes of Graeme Le Saux and Stuart Ripley signed to add to a squad which had finished 6th in the second tier the previous season.

The key addition, however, was the signing of England international Alan Shearer for a British transfer-record £3.6m from Southampton.

Despite missing half the season after suffering a cruciate knee ligament injury, Shearer fired 16 goals in 21 appearances as Blackburn finished 4th, narrowly missing out on UEFA Cup qualification by a single point.

The joint-best finish of a newly promoted club, Nottingham Forest surprised everyone by finishing third in 1994/95.

Forest had been relegated at the end of the inaugural Premier League season but bounced back immediately after Frank Clark took over from the retiring Brian Clough.

They began the season with an 11-game unbeaten run, fired by the goals of Stan Collymore who finished with 22 goals as Forest qualified for Europe – earning himself an English transfer-record £8.5m move to Liverpool.

Collymore’s departure saw Forest never quite reach those heights in the Premier League again, though they did reach the UEFA Cup quarter-finals the following season.

One of the most loved teams for Premier League neutrals, Kevin Keegan’s Newcastle side were fondly nicknamed ‘The Entertainers’.

Promoted as champions, optimism was high on Tyneside as the Magpies competed in the Premier League for the first time.

The signing of former player Peter Beardsley proved crucial, who alongside Andy Cole, formed what would become the Premier League’s most prolific partnership ever, scoring 55 goals between them as Newcastle finished third.

Their third-placed finish saw Newcastle return to Europe, having not featured in continental competition since 1970.

Cole broke the club’s long-standing record for goals in a single campaign, netting 41 in all competitions as he was crowned Young Player of the Year.

Keegan’s side finished as the league’s top scorers, with 82 goals, and would become a force in the Premier League for several seasons to come.

Read: The five teams with the worst defensive records in Premier League history